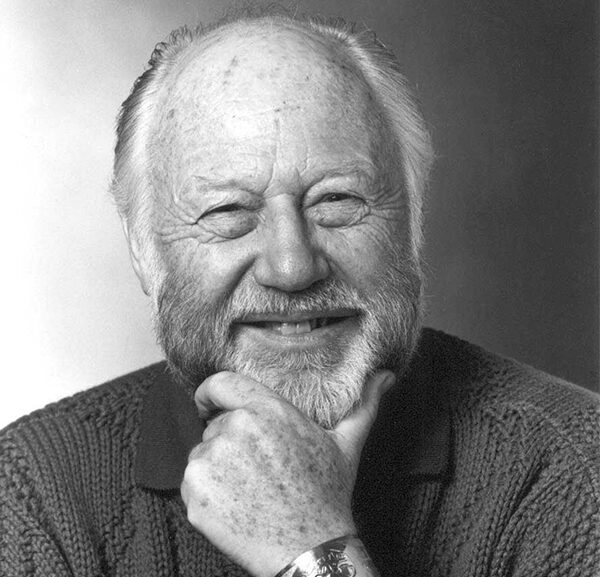 On October 1, 2018 a symposium was held to honour Michael Smith’s legacy and his 25th Anniversary of receiving the Nobel Prize in 1993. Dr. Smith was awarded the Nobel Prize in Chemistry for his work in developing site-directed mutagenesis. This research opened the door to entirely new fields such as genetic engineering and synthetic biology.

The Peter Wall Institute for Advanced Studies was honoured to join the celebration of Dr. Michael Smith’s extraordinary contributions to interdisciplinary collaboration and research excellence. Dr. Smith was named the first Wall Distinguished Professor at the Institute, and he was instrumental in helping to acquire the Institute’s facilities at the University Centre building. His appointment as a PWIAS Distinguished Professor enabled him to continue making very significant contributions to UBC after he reached the age of mandatory retirement.

The Institute offers a collaborative and scholarly environment at UBC, with financial support for scholars from all disciplines and career stages to exchange ideas, develop new thinking, and engage in intellectual risk-taking. By encouraging and facilitating interdisciplinary research, the Institute challenges scholars to explore diverse perspectives to tackle elusive and complex problems.

In doing so, we are inspired by the words of Michael Smith: “Providing resources for capable and committed individuals to follow their instincts leads to the best of all discoveries, the totally surprising, the most unexpected, and the most useful ones.” These words are inscribed on the walls of PWIAS, providing on-going inspiration for our work.