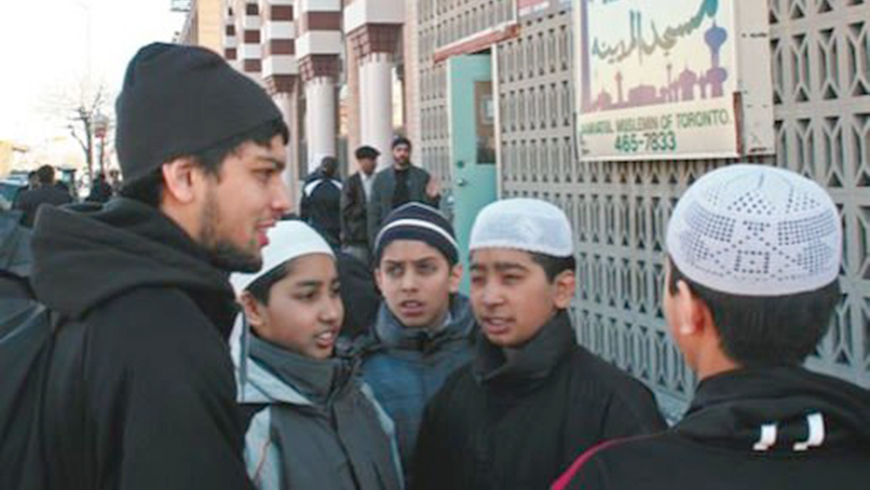 The Canadian Council of Muslim Women (CCMW), a prominent Canadian NGO that advocates for the rights and empowerment of Muslim women, has issued a call to Muslim men and youth to step up and take a lead in their community’s fight against domestic violence.

“It’s important that we situate this issue within a broader context whenever we talk about it,” says Ayesha Chaudhry, associate professor of Islamic studies and gender studies at UBC and co-author of the paper. “Domestic violence isn’t just a Muslim problem.” 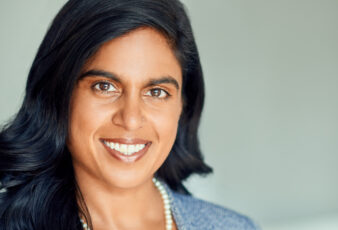