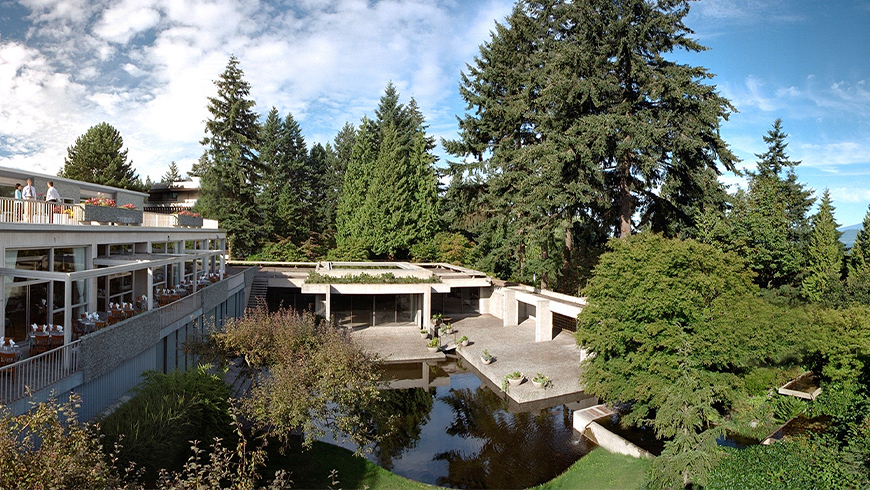 The Peter Wall Institute for Advanced Studies is pleased to announce that Professor Emeritus John Gilbert (Faculty of Medicine, College of Health Disciplines, School of Audiology & Speech Sciences) has been appointed as the Acting Interim Director of the Institute beginning June 1st, 2021.

Dr. Gilbert has been a seminal leader in the education of health professionals in British Columbia, Canada and globally. His vision and leadership led to the concept of interprofessional education being developed as a central tenet of collaborative person-centred practice and care.  Dr. Gilbert is founding Principal & Professor Emeritus, College of Health Disciplines, University of British Columbia. He is a Senior Scholar, WHO Collaborating Centre on Health Workforce Planning and Research, Dalhousie University; Adjunct Professor, Faculty of Graduate Studies, Dalhousie University. He holds the DR. TMA Pai Endowment Chair in Interprofessional Education & Practice, Manipal Academy of Higher Education, India, and is an Adjunct Professor, Faculty of Health, University of Technology, Sydney. He is Founding Chair, The Canadian Interprofessional Health Collaborative and has given over 220 keynote presentations in the past 10 years.

Professor Gilbert has been an Adjunct Professor, University of Pittsburgh, and at the National University of Malaysia. He was Co-Chair of the WHO Study Group on Interprofessional Education and Collaborative Practice.  He was elected a Fellow, Canadian Academy of Health Sciences, in 2008, was awarded the Queen’s Diamond Jubilee Medal in April 2012, and in October 2013 received the Outstanding Lifetime Contribution to International Allied Health Development Award from the International Chief Health Professions Officers Organization.

Dr. Gilbert was appointed a Member of the Order of Canada, Canada’s highest civilian award, in July 2011. He received the degree Doctor of Laws, Honoris Causa from Dalhousie University in June 2016. He was the recipient of the Pioneer Award, National Center for Interprofessional Practice and Education, USA, 2017 for his ground-breaking work in advancing the field of interprofessional practice and education.

The Peter Wall Institute for Advanced Studies provides scholars with an exceptional opportunity to explore innovative research questions in a vibrant, interdisciplinary environment.  The search for a new Interim Director is ongoing, and we hope to announce a new appointment to that role in the coming months. 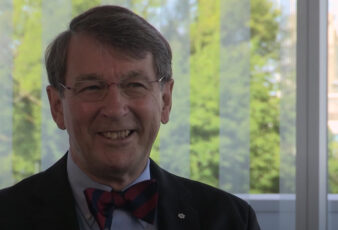