BC premiere of new documentary Illusions of Control 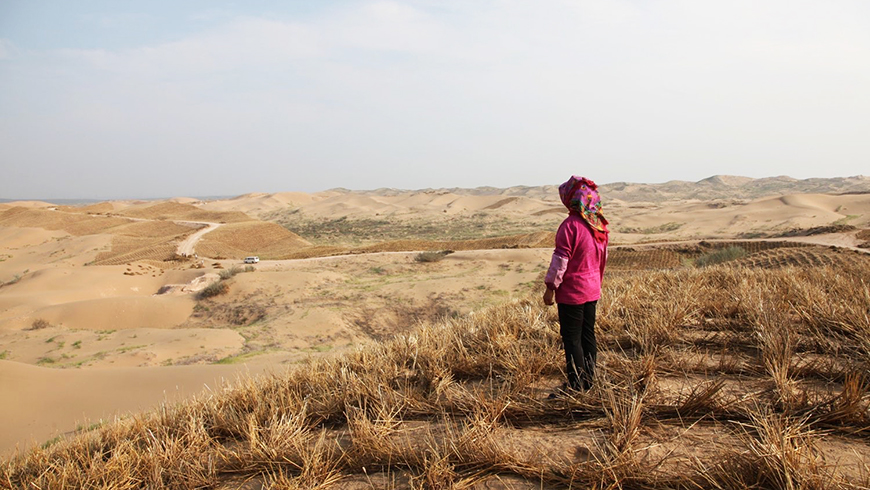 Wall Scholar alumna Shannon Walsh will premiere her new feature documentary Illusions of Control at the DOXA Film Festival on May 6 and 12, 2019.

During her residency as a 2017 Wall Scholar, Shannon travelled to five communities to trace the stories of resilient people living among the ruins of modernity. The resulting documentary examines their coping strategies as they create new relationships with landscapes that have been disrupted by clear-cuts, decommissioned mines, man-made deserts, and nuclear contamination zones.

The film builds upon an idea of universal human experience by exposing how communities are facing disturbed landscapes. It engages the imagination by encouraging the viewer to question what opportunities ecological instability offers for imagining new ways of relating to each other, to the places we inhabit, and to our collective future.

Purchase your tickets for the premiere here. 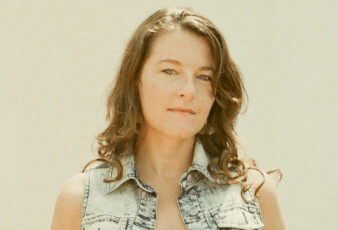