Climate Related Disasters and Children’s Health: Evidence from Hurricane Harvey looks at how children are particularly vulnerable to the effects of climate change, including exposure to increasingly severe extreme weather events, such as tropical cyclones, floods, and heat waves.

Raker’s research uses data from the 2017-18 Health of Houston survey that was interrupted in the field by Hurricane Harvey, one of costliest disasters in U.S. history, and resumed six months later. He linked this survey data to flooding estimates from the Federal Emergency Management Agency and interviewed adults about a randomly selected focal child living in the household.

Raker was interviewed about his research in the SAGE Sociology podcast — listen here. 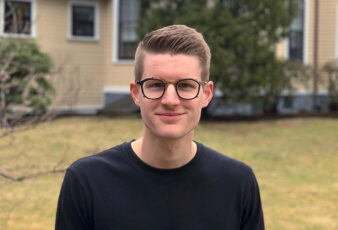