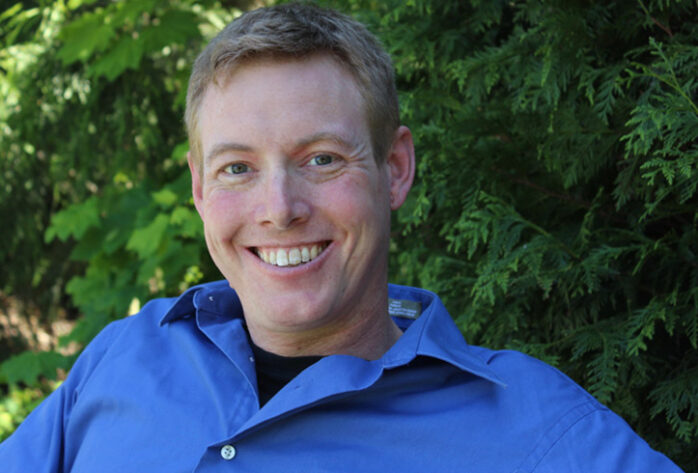 Dr. Boley earned his PhD from Indiana University. Before joining UBC as a Canada Research Chair in Planetary Astronomy, he was a postdoctoral researcher at The University of Zurich and a NASA Carl Sagan Postdoctoral Fellow at the University of Florida.

Dr. Boley investigates the birth of planets, and seeks to put the Solar System in context with the many worlds now known to exist. His research program addresses processes such as the rise of planet-forming discs, the formation of solids found in meteorites, and the long-term evolution of planetary systems and their debris (asteroids and comets). To do this, Dr. Boley utilizes supercomputer simulations, as well as observations from some of the world’s most powerful astronomy facilities.

Observational surveys have revealed that planetary systems are about as ubiquitous as the stars themselves. Throughout the Galaxy, there are other Jupiters, other Neptunes, and other planets with Earth-like sizes. For centuries we have relied on only the Solar System for understanding our origins. Now, new data from meteorites, comets, and newly discovered planetary systems simultaneously challenge classical pictures of planet formation and provide the information needed to explore new ideas.

This roundtable will address new and acute challenges concerning the governance of outer space, including orbital debris, the weaponization of space, and space mining. The use and access to space is changing rapidly, due to technological change and the entry of new state and non-state actors, including large and highly capable companies. Interdisciplinary research is urgently needed to inform international policy decisions that will likely be made within the next 3-5 years. The complexity of the issues requires collaboration between astrodynamicists, planetary scientists, aerospace engineers, international lawyers, political scientists, industry leaders, and government decision makers – from around the world.

While at the Institute, Dr. Boley will bring together leading researchers throughout the world to address whether chondrules are byproducts or building blocks of the Solar System. Chondrules are small, previously-molten spherules found in abundance in most stony meteorites. These pebbles preserve a record of the formation events that gave birth to the Solar System’s planets, and understanding chondrule formation is paramount to revealing their secrets about our origins.
Dr. Boley will also seek to use his position as a Wall Scholar to engage a broad audience in a conversation about the formation of our home, the Solar System. 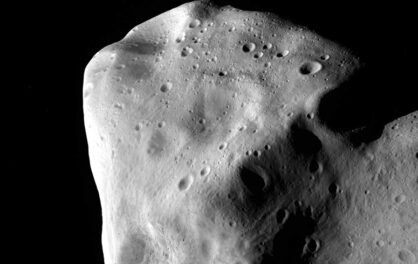 Learn More about the content: Public Forum on Space Mining: Promises and Consequences. 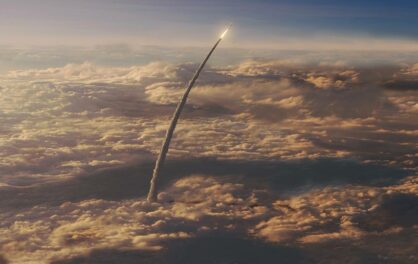 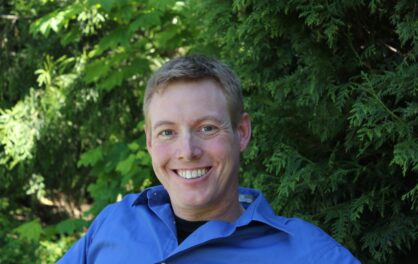 Wait, isn’t it just gravity? Planet formation and its puzzles that keep astronomers awake all night

Learn More about the content: Wait, isn’t it just gravity? Planet formation and its puzzles that keep astronomers awake all night. 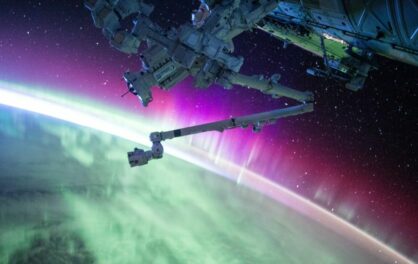 Learn More about the content: Sustainable Development of Space. 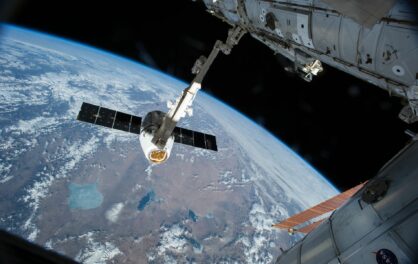 The United States is going back to space. But we have some things to figure out on Earth first

Learn More about the content: The United States is going back to space. But we have some things to figure out on Earth first. 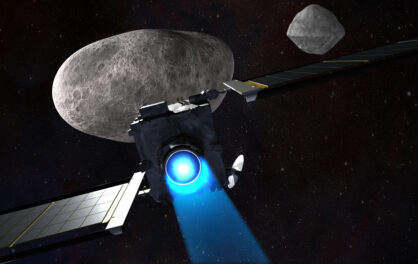 This NASA mission may cause an artificial meteor shower

Learn More about the content: This NASA mission may cause an artificial meteor shower. 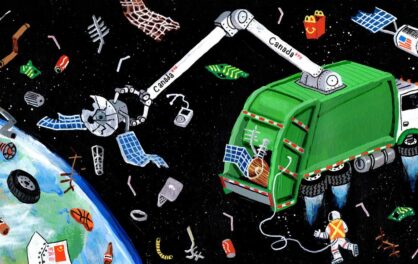 Satellites and space debris are polluting our orbit. More than the stars are at stake

Learn More about the content: Satellites and space debris are polluting our orbit. More than the stars are at stake. 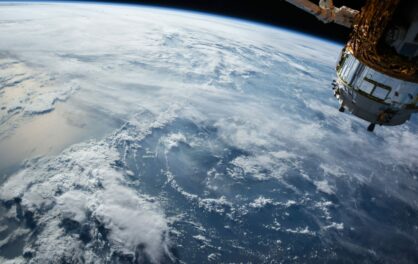 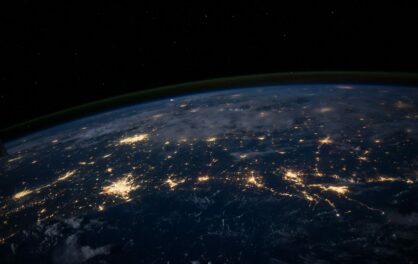 Learn More about the content: In space, no one wants to clean up.