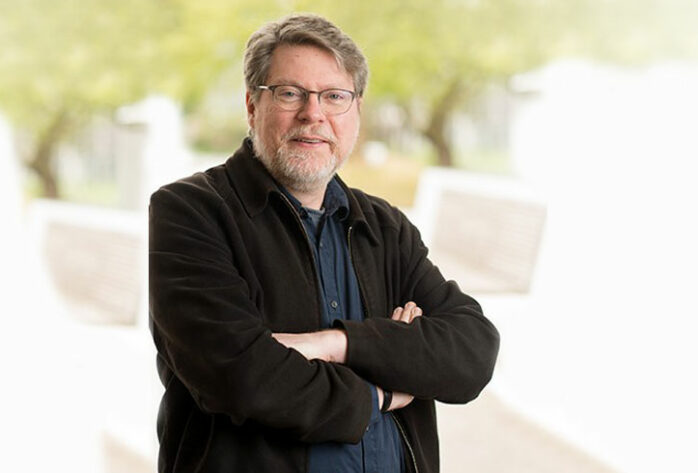 Dr. Richardson’s research interests are in the relations between the history of science and the history of philosophy in the 20th century. His published research has been on the rise of philosophy of science as a discipline in philosophy. He is editor of Logical Empiricism in North America, a volume in the series of Minnesota Studies in the Philosophy of Science (Minneapolis: University of Minnesota Press, 2003). He also edited The Cambridge Companion to Logical Empiricism (Cambridge: University of Cambridge Press, 2007).