Department of English Language and Literatures 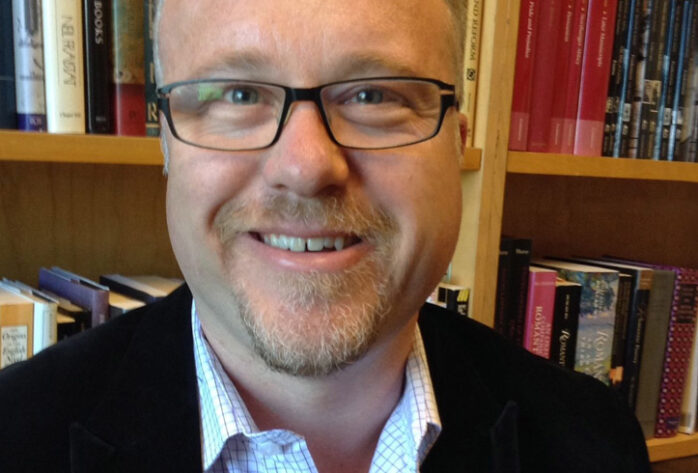 Alexander Dick is Associate Professor in the Department of English, where he teaches courses on eighteenth- and nineteenth-century literatures and critical theory. His first book, Romanticism and the Gold Standard: Money, Literature, and Economic Debate in Britain 1790-1830 was published by Palgrave in 2013. Although he continues to work in the field of literature and economics, he has recently expanded his research interests to include environmental humanities, agricultural improvement, and the history of science, especially in Scotland. His new project examines the way ideas and debates about land possession, soil chemistry, statistical surveying, rural labour, and agricultural technology circulated in Scottish literature and print culture in the late-eighteenth and early-nineteenth centuries and especially how these debates affected changing concepts of nationalism, education, religious belief, and social class.