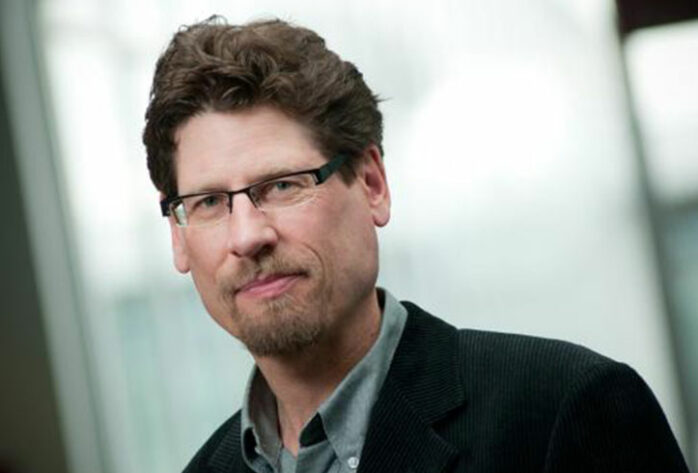 André Ivanov, is Professor and Head of Electrical and Computer Engineering at UBC with a PhD in 1989 from McGill University. He has published widely, and is an inventor of several patents. As Head of ECE since July 2008, Dr. Ivanov has led the department in reshaping its curriculum to meet student and industry needs and interests. The reformed curriculum focuses on learning activities that maximize student performance and experience. The curriculum includes several points of active engagement with industry or other community partners. Dr. Ivanov has also led the department into new outreach and community building activities, as well as industry partnership developments and renewals, including initiatives that use UBC campus as a “living lab”.

Over the years, Dr. Ivanov has served on steering, program, and/or organization committees of several international events sponsored by the IEEE Computer Society. He chaired the IEEE Computer Society Test Technology Council (TTTC) for the term 2004-2007. He has served on the Board of Governors of the IEEE Computer Society and on the Board of Governors of the IEEE Technology Management Council. He was Technical Program Chair of the VLSI Test Symposium (VTS) in 2001 and 2002 and the General Chair of VTS in 2003 and 2004. In 2004, Dr. Ivanov founded the 1st IEEE International GHz/Gbps Test Workshop. He has served as Associate Editor for the IEEE Transactions on CAD, and for the IEEE Design and Test of Computers Magazine, and for the Journal of Electronic Test: Theory and Applications (JETTA).  He is currently the Editor in Chief of IEEE Design and Test.