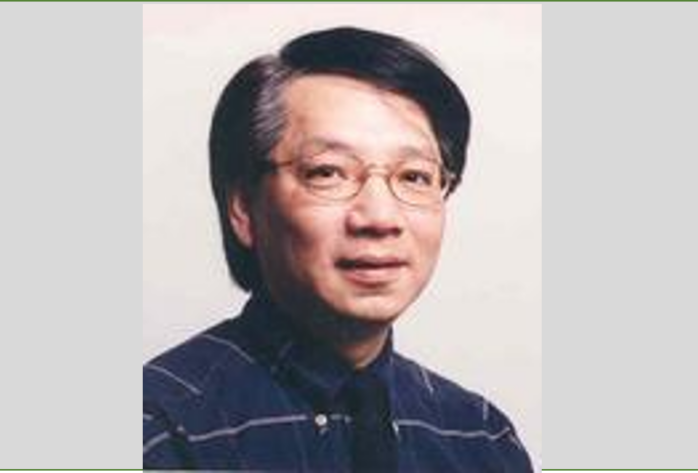 Dr. Andrew Ng is Professor Emeritus in the Department of Physics and Astronomy.

His research focus was to understand the behaviour of plasmas at very high densities, in which the Coulomb energy of interaction between the ions exceeds their thermal kinetic energy and the electrons are either partially or totally degenerate. These plasmas are called strongly coupled plasmas which can be found in stars or in compressed fuel capsules for intertail confinement fusion. They present a great challenge to theorists as well as experimentalists because they cannot be treated simply as a solid with a lattice structure, or an ideal and classical system of charges governed by Debye-Huckel screening. Due to their enormous pressure, they can only exist in the laboratory as extremely transient states. These difficulties have also kept strongly coupled plasma as a largely uncharted frontier in plasma science.

This research expanded into the field of strongly coupled plasmas produced by intense femtosecond lasers. Some of the questions asked include: how do increasing densities affect the interaction between charged particles, how does the plasma environment modify the atomic structure of ions, how does shocked matter reach its new equilibrium state, how does phase transition occur in a shock wave, etc?