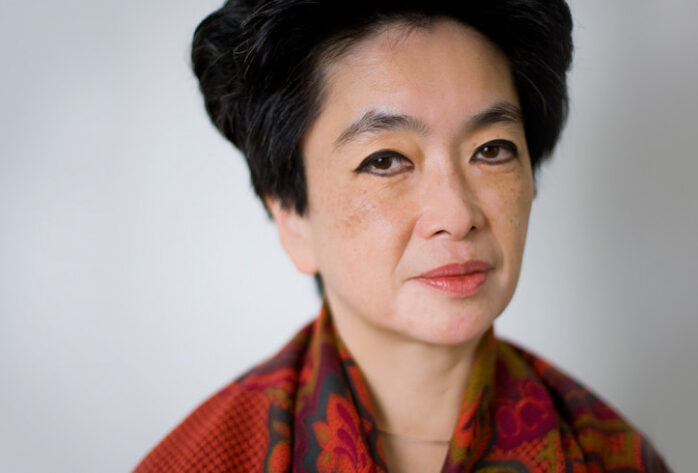 Born in Paris in 1955 to Chinese parents, Dr. Anne Cheng was educated in the French state school system, focusing on classics and European language and literature, until she entered the École Normale Supérieure, where she opted to devote herself exclusively to Chinese studies. For almost thirty years she has been involved in teaching and research on the intellectual history of China and Confucianism, initially at the CNRS (French National Center for Scientific Research), then at INALCO (National Institute for Oriental Languages and Civilizations). She was then appointed to the Institut universitaire de France, followed by her election to the Collège de France in 2008.

In 1981, Dr. Cheng wrote a French translation of the Analects of Confucius (Entretiens de Confucius, Seuil, Points-Sagesses, 1981), a study on Confucianism in the early Imperial Era. She has authored a history of Chinese thought (Histoire de la pensée chinoise, Seuil, 1997, reprinted in paperback by Points-Essais in 2002), which has already been translated into numerous languages. She has also edited several joint publications, including La pensée en Chine aujourd’hui (Gallimard, 2007). Her inaugural lecture at the Collège de France has been published in 2009 under the title: La Chine pense-t-elle? (Does China think?). Since 2010, she has been the co-editor of a bilingual series of works written in classical Chinese and translated into French at the Éditions des Belles Lettres.