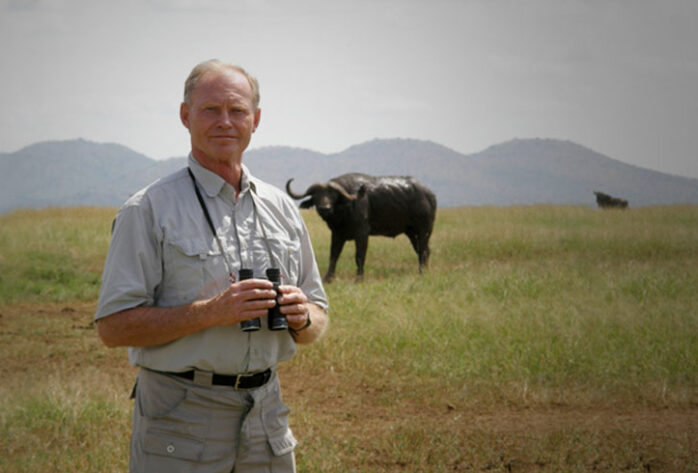 Dr. Sinclair has conducted research on the Serengeti of Tanzania for more than forty years, asking very ambitious questions: What determines the size of animal populations? What are the structuring processes in ecosystems? How does one conserve and manage those ecosystems? He has also conducted long-term studies in northern Canada. Dr. Sinclair is considered by his peers to be one of the most influential and productive ecologists working in the world today and perhaps the most recognized ecologist in looking at the behavior of large ecosystems and the nature of population. He came to UBC as Assistant Professor in 1975.