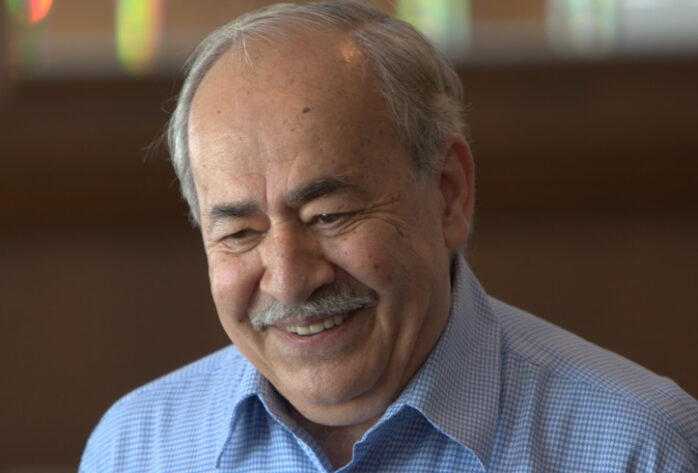 Professor Dirlik is a distinguished intellectual historian of modern China and of revolutionary thought, a noted critic of the Age of Global Capitalism and an international expert on Asia-Pacific as a space of cultural production. He has been remarkably engaged in nurturing new areas of inquiry and new scholars by organizing workshops and symposia, editing special issues of journals and heading book series for Rowman and Littlefield, SUNY, and Duke University; participating on editorial and advisory boards of several dozen journals and series in a diverse range of fields; and contributing key note addresses at conferences and seminars around the world. His published articles and chapters, including on subjects outside the China and Asia-Pacific field, such as The Past as Legacy and Project: Postcolonial Criticism in the Perspective of Indigenous Historicism, American Indian Culture and Research Journal (1996), republished in Troy R. Johnson (ed), Contemporary Native American Political Issues (1997), are seminal contributions in dozens of fields.

He has authored, co-authored, and edited over twenty book-length studies, many of which have been expanded and translated into half a dozen languages. These include Global Modernity: Modernity in the Age of Capitalism (2007); Pedagogies of the Global: Knowledge in the Human Interest (2006); Marxism in the Chinese Revolution (2005); (ed) Chinese on the American Frontier (2003); (ed) Locating Asian American Studies Today (2003); (with Zhang Xudong, eds.) Postmodernism and China (2000); (ed.) What is in a Rim? Critical Perspectives on the Pacific Region Idea (1998); The Postcolonial Aura: Third World Criticism in the Age of Global Capitalism (1997); After the Revolution: Waking to Global Capitalism (1994); Anarchism in the Chinese Revolution (1991); The Origins of Chinese Communism (1989); Culture, Society and Revolution (1985), Revolution and History (1978).

Born in Mersin, Turkey, Arif Dirlik took a BSc in Electrical Engineering at Robert College, Istanbul (1964) and a PhD in History at the University of Rochester (1973). A member of the History faculty at Duke University from 1971 to 2001, he moved to the University of Oregon in 2001 as Knight Professor of History and Anthropology, Director of the Center for Critical Theory and Transnational Studies, and member of the Executive Committee of the Comparative Literature Program. 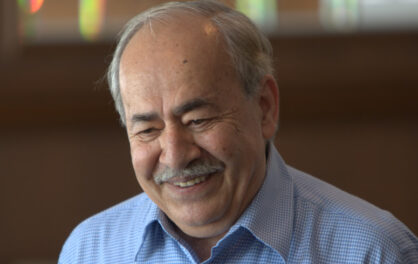 Learn More about the content: Agricultural societies under transformation.