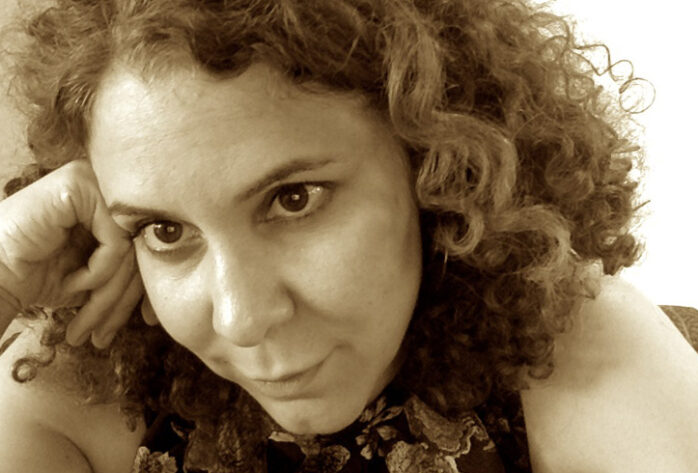 Ayse Parla received her B.A.  from Harvard University in 1995 and her Ph.D. in Anthropology from New York University in 2005, and she is currently Associate Professor of Anthropology in the programs in Cultural Studies and European Studies at Sabanci University, Istanbul. Dr. Parla has researched state-authorized virginity examinations in Turkey as modern forms of surveillance of young women’s honor; the appropriation of Bulgarian Turkish migrants as refugees and ethnic kin in 1989; the subsequent marginalization of post-1990s migrants from Bulgaria as part of the cheap informal labor force; and is currently working on undocumented migrant children in Turkey and their access to education. She has received research grants from the Wenner-Gren, SSRC, AAUW, and is most recently the recipient of the Turkish Academy of Sciences Exceptional Young Scholar Award. Dr. Parla has published her research on questions of migration, citizenship, labor and ethnicity in various journals including Alternatives: Global, Local, Political, American Ethnologist, Citizenship Studies, Cultural Anthropology, Differences, and International Migration. As a visiting scholar at the Peter Wall Institute, she will be pursuing the current impediments to Armenian migrant children’s access to education in Turkey within a broader historical perspective that examines the ways in which minority education from the Ottoman Empire throughout the Republic nation-state has been curtailed and regulated through legal states of exception.