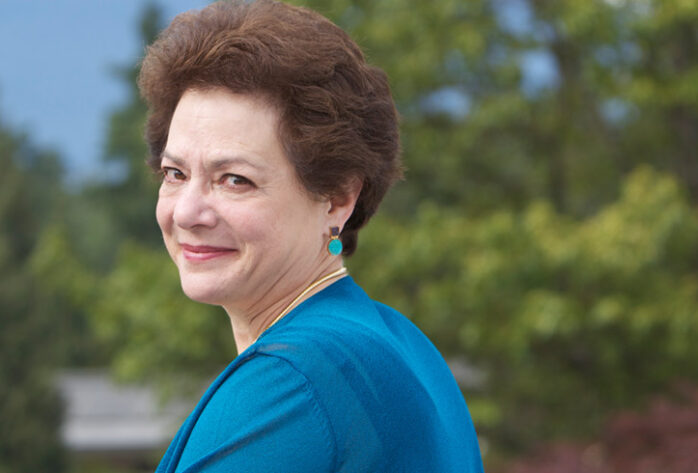 Barbara J. Grosz is dean of the Radcliffe Institute for Advanced Study, Harvard University and Higgins Professor of Natural Sciences in the Harvard School of Engineering and Applied Sciences. Before becoming dean, she served as the Institute’s interim dean in 2007 and as Radcliffe’s first dean of science from 2001 to 2007. In this latter role she designed and built its science program. Dr. Grosz has been a member of the Harvard faculty since 1986 and has led several Harvard efforts aimed at increasing the participation of women in science. Her research in computer science, focused on finding ways to make computers behave more intelligently, draws also on work in linguistics, psychology, economics, and philosophy.