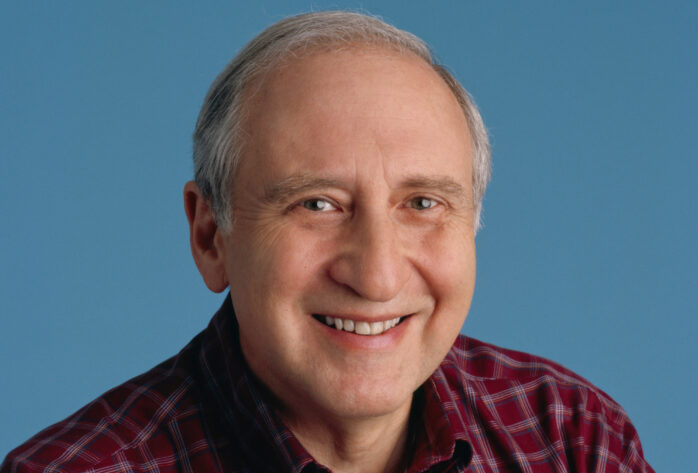 Ben Shneiderman is a Distinguished University Professor in the Department of Computer Science, Founding Director (1983-2000) of the Human-Computer Interaction Laboratory, and a member of the Institute for Advanced Computer Studies at the University of Maryland, College Park.

He was elected a member of the National Academy of Engineering in 2010 in recognition of his pioneering contributions to human-computer interaction and information visualization. His contributions include the direct manipulation concept, which led to clickable highlighted web-links, the ubiquitous touchscreen keyboards on mobile devices, dynamic query sliders for data exploration, and a patent for photo tagging. His work on information visualization led to the widely used treemaps (treemap history, treemap art project), novel network visualizations for NodeXL, and temporal event sequence analysis for electronic health records with EventFlow. 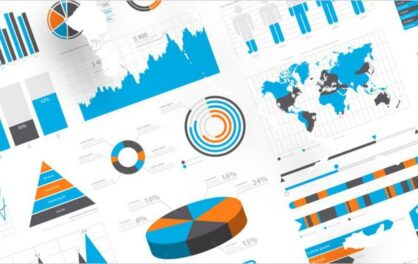 Learn More about the content: Critical Visualization for Humanities Research: Designing for People, Context and Politics. 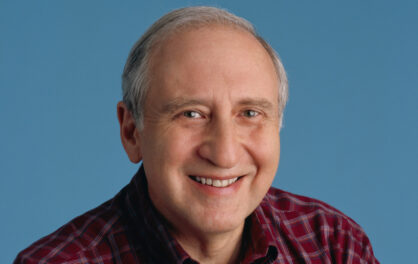 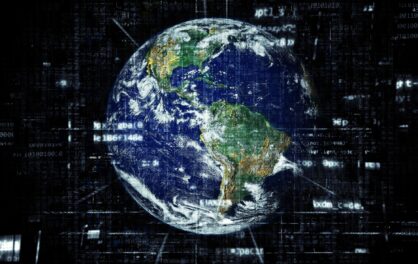 Learn More about the content: DATE CHANGED: A Primer on Data Visualization. 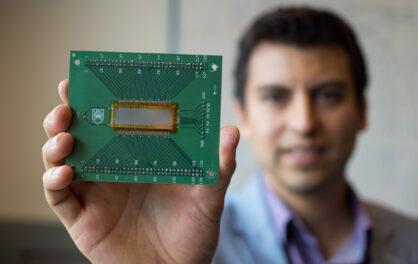 Learn More about the content: Algorithmic Accountability:  Designing for Safety.