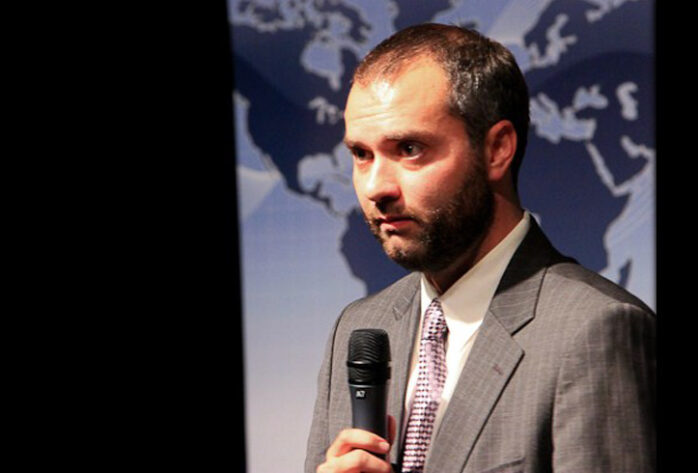 Benjamin Perrin is a Professor at the Peter A. Allard School of Law at the University of British Columbia and a Senior Fellow at the Macdonald-Laurier Institute for Public Policy. He is a Faculty Associate at the Liu Institute for Global Issues and the Peter Wall Institute for Advanced Studies.

Professor Perrin’s principal teaching and research interests are Criminal Law, Constitutional Law and International Criminal Law. He is the author of Victim Law: The Law of Victims of Crime in Canada (Thomson Reuters, 2017) and Invisible Chains: Canada’s Underground World of Human Trafficking (Penguin, 2011), which was named one of the top books of the year by the Globe and Mail. He is also the editor of Modern Warfare: Armed Groups, Private Militaries, Humanitarian Organizations and the Law (UBC Press, 2012) and co-editor of Human Trafficking: Exploring the International Nature, Concerns, and Complexities (CRC Press, 2012). He is also the author of numerous law review articles and book chapters, and provides commentary in the media.