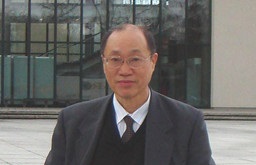 Prof. Dr. Lin is the professor at Dalian Institute of Chemical Physics, Chinese Academy of Sciences (DICP, CAS), the Chair of Science Committee of Microfluidic Research Center, DICP, and the Fellow of the Royal Society of Chemistry, UK. Prof. Lin focused on the study of capillary electrophoresis in 1990’s. His present research interests include science/technologies of microfluidics and their biomedical applications. Prof. Lin is the author or co-author of around 300 peer-reviewed scientific papers, 70 patents and 7 books. He has supervised or is supervising around 60 graduate students, among them most got or will get PhD eventually. He won the second prize of National Award for Science and Technology Progress (2010), the first prize of Liaoning Award for Science and Technology Progress (2007), and the first prize of Liaoning Award for Natural Science (2002) respectively.

Prof. Lin was a research fellow of Alexander von Humboldt Foundation (AvH), Germany, research fellow of Japanese Science Promotion Society (JSPS) and guest professor of the universities and institutes in Germany, Belgium, US, Hong Kong and Italy. Prof. Lin is the chair of the national electrophoresis society committee. He was the chairman/co-chairman of a number of international symposia on Microscale Separations or Lab on Chip. He is also the deputy editor of “ELECTROPHORESIS”, and the member of the editorial board of “Lab on a Chip” and some other international journals. He just finished the special issues titled “Miniaturization of Asia Pacific” for ELECTROPHORESIS and “Lab on a Chip: Focus on China” for Lab on a Chip as the guest editor. 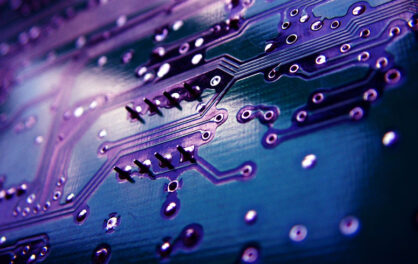