Department of Language and Literacy Education 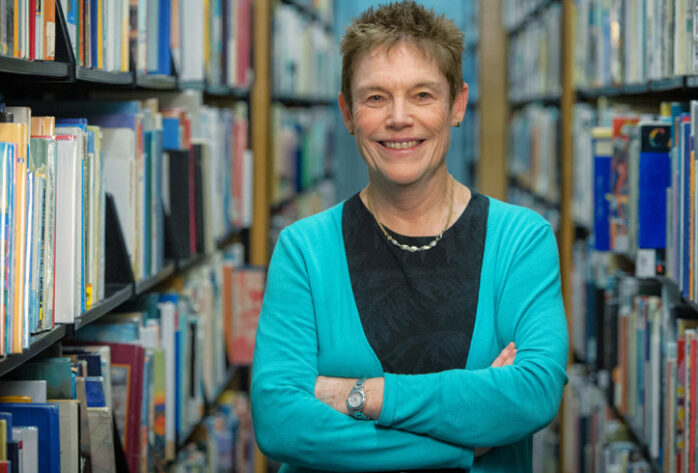 Bonny Norton is a Professor and Distinguished University Scholar in the Department of Language and Literacy Education, UBC. Born and raised in South Africa in the turbulent apartheid years, she learnt at an early age the complex relationship between identity, language learning, and social justice, which are the focus of her research in the international community. She has published widely and received multiple awards for her scholarly contributions. Dr. Norton has also recently been involved in the African Storybook Project: Research for Social Change.

In 2010, she was the inaugural recipient of the Senior Researcher Award by the Second Language Research group of AERA (American Educational Research Association), and in 2012 was inducted as an AERA Fellow. Described as developing a new paradigm of research around conceptions of identity and critical pedagogy, she was credited with “changing the face of second language research”. She has been recognized at UBC through the award of a Killam Research Prize and a Killam Teaching Prize.
Link to Storybooks Canada
Interview with Bonny Norton on Multilingualism and Identity at the University of Cambridge, September 2019. 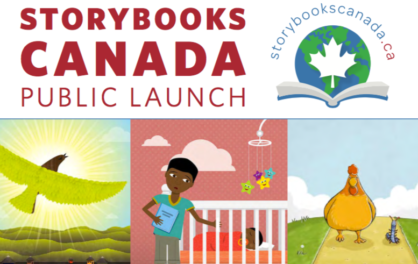 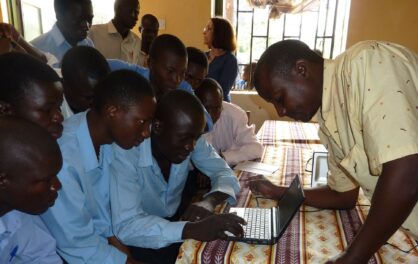 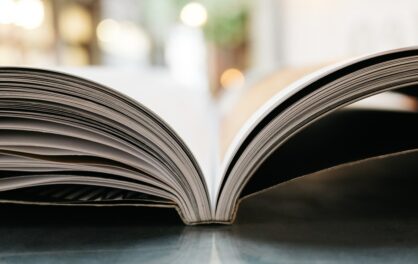 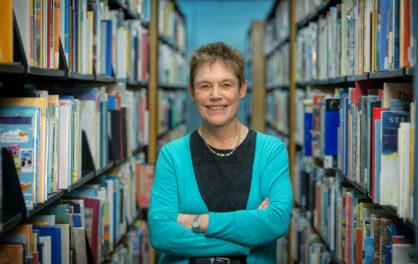 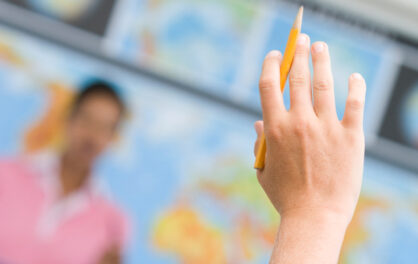 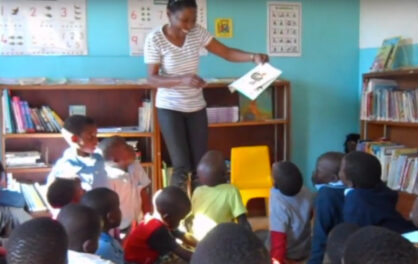 Learn More about the content: Improving literacy around the world. 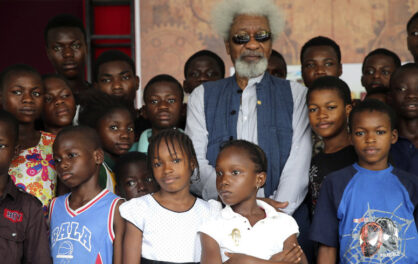 Learn More about the content: Digital stories could hold the key to multilingual literacy for African children.