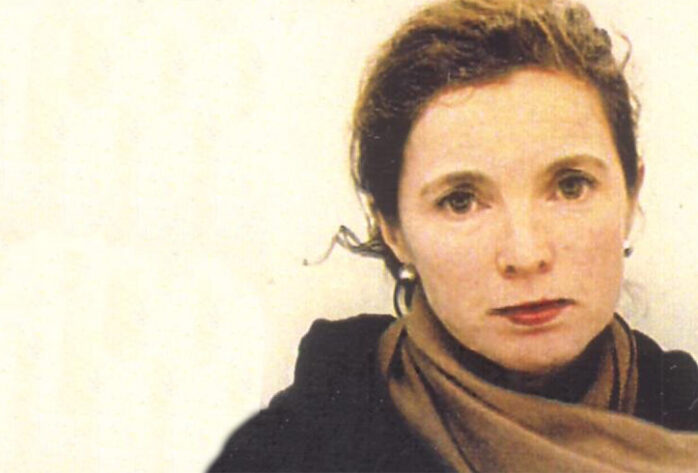 Brigitte Ouvry‐Vial is the head of the Institut des Sciences Humaines et Sociales, an interdisciplinary federation of 160 scholars and nine labs with an established focus on digital humanities at a national and European level. She is an expert in 20th century French literature, publishing, and co‐director of an independent literary publishing house Editions L’Inventaire, Paris. Prof Ouvry-Vial she is the Project Leader of several research programs including an ANR 2014‐2017, an H2020 Societal challenge as well as a Joint Programming Initiative in Digital Cultural Heritage on European Reading Experiences from the 15th century until today. Since 2014 she has been a Senior Member of Institut Universitaire de France. She is working on “The Reading condition in France 1950‐1980,” which focuses on publishers’ awareness and strategies in an increasingly broad and mass media oriented written culture. 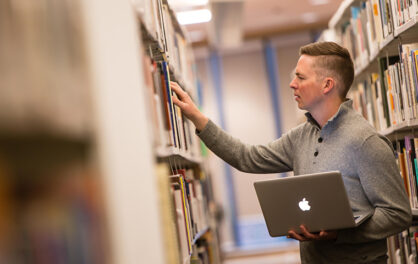 Learn More about the content: New media, new challenges for the book industry.