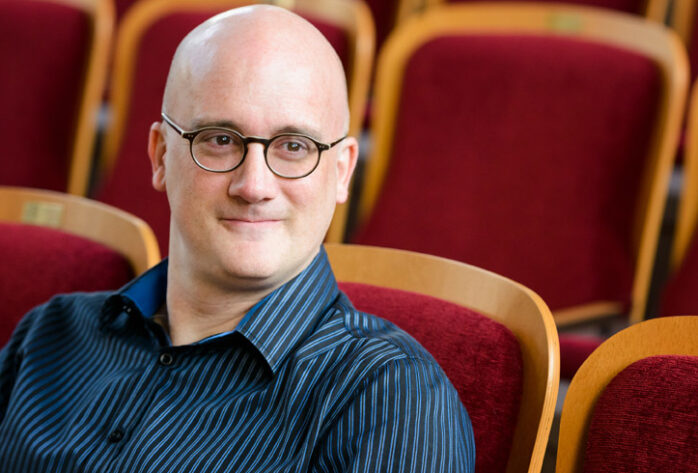 Trained as a philologist, C.W. (Toph) Marshall seeks to extend the boundaries of traditional classical research into theatre and modern media studies. His work on ancient performance has led to several articles and two books: The Stagecraft and Production of Roman Comedy (2006) provided the first synthesis of Roman stagecraft in fifty years; Structure and Performance in Euripides’ Helen (forthcoming 2014) finds new evidence for the study of Greek tragedy in performance, focusing on elements of dramatic structure and directorial decisions. The examination of actors, masks, and improvisation drew on his previous work on Greek tragedy and comedy, and also on his experience as a performer and director.

He has also co-edited several collections on 21st century American television and comics: with Tiffany Potter, Cylons in America: Critical Studies in Battlestar Galactica (2008) and The Wire: Urban Decay and American Television (2009); with George Kovacs, Classics and Comics (2011), No Laughing Matter: Studies in Athenian Comedy (2012), and Son of Classics and Comics (forthcoming 2015). His research has been generously supported by SSHRC over the years.

At the Peter Wall Institute, Dr. Marshall hopes to complete several projects. These include a book on ancient performance practice, a book on the classical world in modern popular culture, and an edited collection (with Tom Hawkins) on the reception of Athenian Comedy in the Roman Empire (forthcoming 2015). He was a Peter Wall Distinguished Scholar in Residence in 2013-14, and is very happy to be staying on as a Peter Wall Scholar for 2014-15.

Dr. Marshall will be writing a book on Sex Slaves in New Comedy: drawing on the modern experience of sex slavery in Southeast Asia, this project considers how humour is presented in the Greek and Latin plays of Menander, Plautus, and Terence. As in Cambodia, the women in these comedies are often voiceless, and their stories assume a history of sexual violence. By focusing on those characters without the freedom to assert themselves in law, a new understanding of ancient comedy emerges. 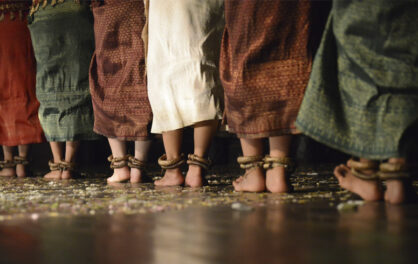 Learn More about the content: Then and now: Comparisons of sex slavery in Cambodia and ancient comedies. 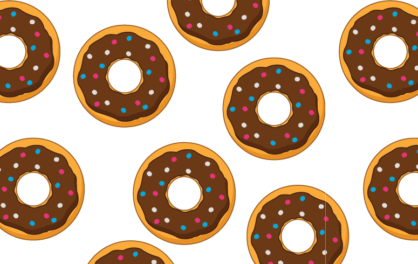 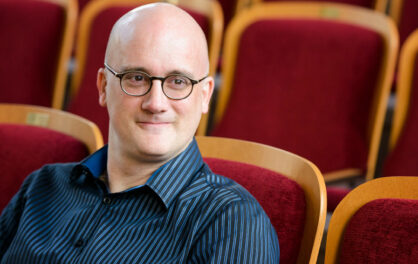 Learn More about the content: Q&A with C.W. Marshall.