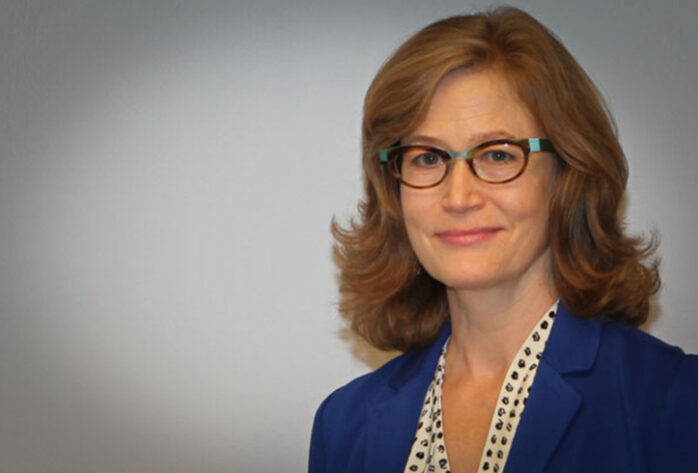 Dr. Blackburn is an anthropologist interested in the evolving dimensions of Indigenous rights in Canada and internationally. Dr. Blackburn earned her PhD in Anthropology from Stanford University and has prior experience as a Research Associate for the Royal Commission on Aboriginal Peoples. Her work lies at the intersection of a number of disciplinary trajectories, including but not limited to socio-legal studies, Indigenous studies and transitional justice.

Dr. Blackburn is currently finishing a book on the negotiation of British Columbia’s first modern treaty. Entitled Uncertain Futures: Aboriginal Rights and Treaty Making in Canada, this work is an examination of the legal, political and cultural consequences of a treaty made between the Nisga’a First Nation, Canada and British Columbia. Dr. Blackburn is particularly concerned with if and how treaty making in Canada can be a mechanism of reconciliation. Presently it is not. While the recent report of the Truth and Reconciliation Commission on Indian Residential Schools identifies the treaty relationship as key to meaningful reconciliation, this book explores the challenges faced by First Nations whose ideas about how and why a treaty can reconcile their relationship with the state are quite different from those reflected in government policy.

While at the Peter Wall Institute, Dr. Blackburn plans to work on her next book, based on a SSHRC funded research project on Residential School litigation. This research concerns the lawsuits that former residential school students brought against the Government of Canada and the Christian churches, resulting in the Settlement Agreement that mandated Canada’s recent Truth and Reconciliation Commission.
Dr. Blackburn is concerned with how rights and injury are mobilized together in these cases to make certain kinds of claims against the state. She is particularly interested in the role of trauma and psychiatric disorders as signs of suffering in a context of colonial violence and ongoing structural inequality. 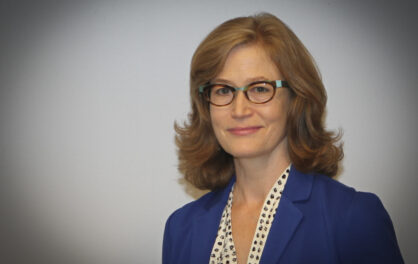 The Treaty Relationship and Reconciliation in Canada

Learn More about the content: The Treaty Relationship and Reconciliation in Canada. 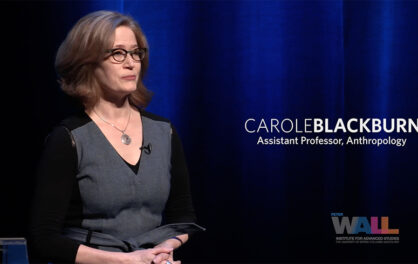