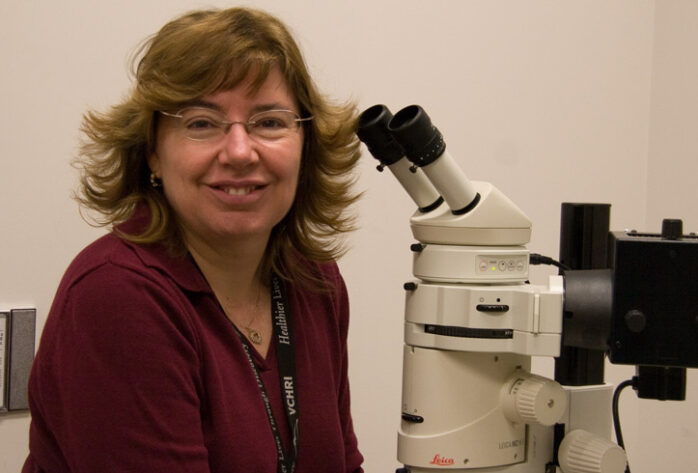 Dr. Rankin works on the development of learning and memory, having first studied the marine mollusk, Aplysia californica, then later studying the behaviour of the Caenorhabditis elegans (microscopic nematode worms) just as C. elegans was becoming widely appreciated as an experimental field for neurobiological and neuroethological studies. She has emerged as one of the world’s leading researchers in the cutting-edge, interdisciplinary field of behavioural neuroscience, and as the authority on the behaviour of C. elegans. A signal of Dr. Rankin’s stature was her appointment as the host for the next International Congress of Neuroethology, held in Vancouver in 2007.

In addition to her research on nematode behaviour and cellular and genetic mechanisms of learning and memory, Dr. Rankin has contributed to theoretical neuroscience. She has published her research in high impact forums such as Science and Journal of Neuroscience, and has contributed chapters to the three most recent basic reference texts on C. elegans.