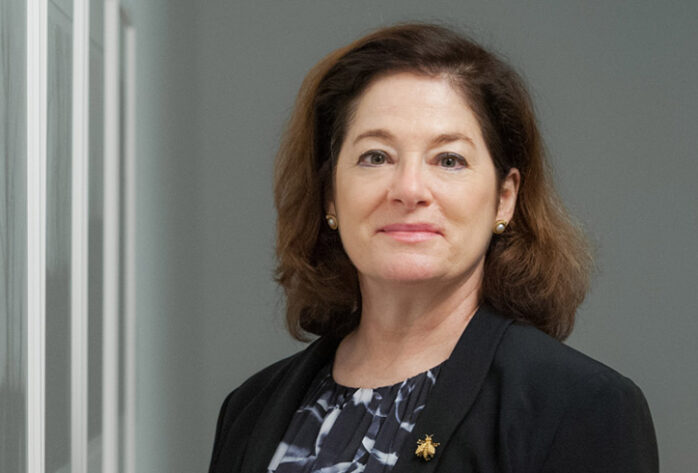 Known for her comparative and historical approaches to the central theoretical concerns of art history, visual culture and aesthetics, Catherine Soussloff’s recent publications have focused on: performance art, theories of the image from Leonardo da Vinci to contemporary art, concepts of the Baroque, Viennese art and culture in the early 20th century, Jewish studies and art history, and curatorial practice. She is the author of The Absolute Artist: The Historiography of a Concept (Minnesota) and The Subject in Art: Portraiture and the Birth of the Modern (Duke). She has edited five collected volumes and published over forty essays and articles. She has lectured widely in three languages in Canada, the United States, South America and Europe.

As a Presidential Chair at the University of California, Santa Cruz, Soussloff served as Director of the Visual and Performance Studies Research group, where faculty and graduate students from a wide range of fields researched and published collaboratively for fifteen years. She is presently completing the book, That Ironic Object of Desire: Michel Foucault and Painting, the first comprehensive study of Foucault’s writings on painting. Professor Soussloff will be lecturing on this topic next year in Paris at the Sorbonne and at the Institut National de l’Histoire de l’Art (INHA).

Michel Foucault and the Humanities in the 21st Century

The Institute held the Colloquium Abroad at the Collège de France and Institut d’Études Avancées, Paris, France, on June 12-13, 2014. Art and architectural history, visual culture, literary studies, media and film studies and aesthetics have all “partaken” of Foucauldian theories, but a comparative exploration of Foucault’s significance has been lacking. If the reception of Foucault has focused on single disciplines and discrete areas of thought, it has also differed across specific linguistic and/or geo-political lines. This colloquium seeks to map the philosophy of Foucault as it impacts the future of the arts and humanities across cultures, institutions and practices.

At the Peter Wall Institute, Professor Soussloff will be working on her next book project: a study of the significance of theory for art from post-WW II to the present. In this book she will examine the major thinkers and fields in philosophy, literary theory, and cultural studies taken up by art history, visual studies, and practicing artists and which have resulted in the interdisciplinary and cross-media practices that predominate in art, criticism and scholarship today.
As the recipient of a 2013-2014 Wall Colloquia Abroad award, Professor Soussloff will serve as Principal Investigator for the June 2014 Colloquia Abroad, Michel Foucault and the Humanities in the 21st Century, to be held at the Collège de France. 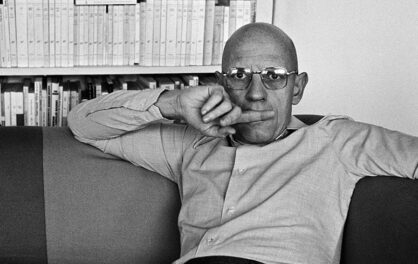 Foucault on the Arts and Letters

Learn More about the content: Foucault on the Arts and Letters. 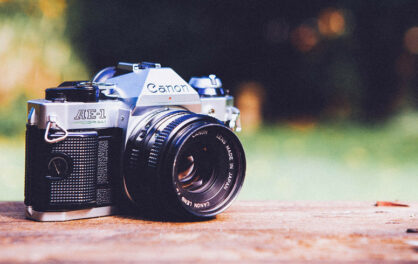