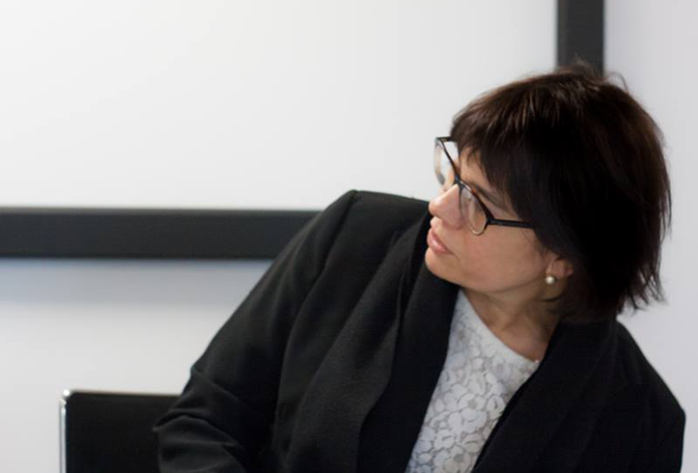 Catherine Malabou is a professor in the Philosophy Department at the Centre for Research in Modern European Philosophy (CRMEP) at Kingston University. Her agrégation and doctorate were obtained, under the supervision of Jacques Derrida and Jean-Luc Marion, from the École des hautes études en sciences sociales. She is one of France’s leading philosophers whose work considers the concept of plasticity, which she derives in part from the work of Hegel as well as from medical science. Prof. Malabou attempts to cross the border that would define organic trauma on the one hand and socio-political trauma on the other as discreet categories.

Catherine Malabou has had multiple publications such as “The New Wounded, From Neurosis to Brain Damage,” which addresses the physical nature of the wound in concrete terms through research into brain lesions and notes the shared etiology of brain damage and socio-politically traumatized subjects. Her dissertation became the book, In The Future of Hegel: Plasticity, Temporality and Dialectic (1996). Co-authored with Jacques Derrida, time is set into relation with the subject’s identity in the face of injury and loss. Plasticity becomes a way to articulate time as an active entity capable of assisting the transformations of the organic brain. Changing Difference (2009) suggests the possibility of the malleability of the brain to address the problem of gender, locating it in the lacunae among critiques of essentialism and the need to acknowledge the embodied materiality of the bearer of gender, the corporeal subject. 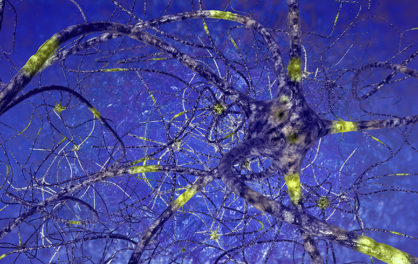