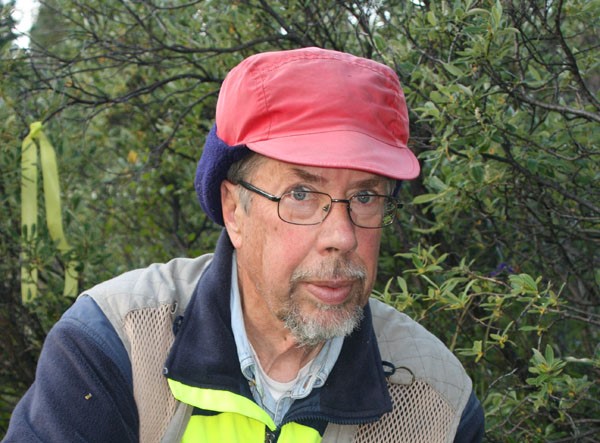 Prof. Charles Krebs is Professor Emeritus in Zoology. He retired from teaching at the Zoology Department of UBC in 2001. He continued to carry on research on population dynamics of snowshoe hares, mice and voles at Kluane Lake in the southwestern Yukon and his team have now maintained a 46-year monitoring study on the small mammals, their predators, and food plants that form the basis of the Yukon boreal forest ecosystem.

In 2012 they began testing the use of camera traps in the Yukon forests to estimate population changes of all the major terrestrial vertebrates. If successful, this could deliver quantitative data for state-of-the-environment reports on terrestrial ecosystem changes. This work is directed by Alice Kenney with the support of the Dän Keyi Renewable Resources Council and the Kluane First Nation.