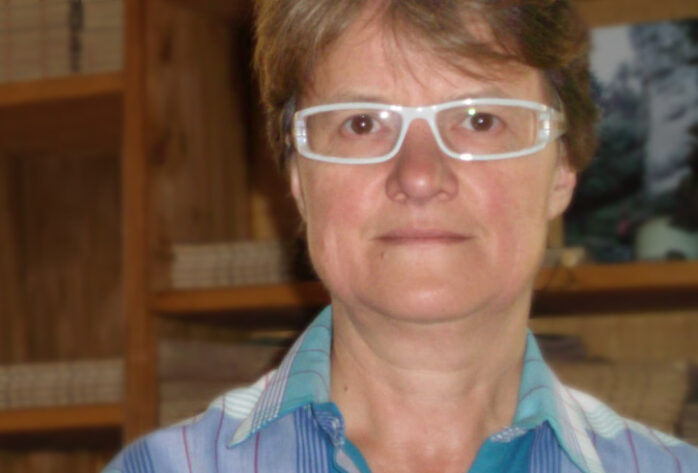 Dr. von Verschuer has authored or co-edited nine books and more than 50 articles in French, English, German, and Japanese. Her publications include monographs on premodern East Asian commerce and rice cultivation, as well as collaborative projects such as the French/English Dictionary of Sources of Classical Japan.

Lecture: Rice in Japanese Culture: Myth and Reality from a Premodern Perspective

Considered the traditional staple of the Japanese diet (an assumption Dr. von Verschuer has recently challenged), rice has been used as a form of currency and a method of managing land division in Japan. The history of rice reveals demographic changes, economic transformations, and even artistic developments. This lecture will present a historical outline of Japanese agricultural traditions from the 8th to the 18th centuries. We will examine the rice growing process in Japan from medieval to modern times, drawing from 18th-century illustrations and mid-20th century photographs. How do historical sources compare with the mythology of rice in Japanese culture? How is rice grown in a country that is dominated by mountainous forests?

For over two millennia, the bio-diversity of Japan has enabled multi-crop cultivation, including rice, as well as practices of gathering and collecting. Dr. von Verschuer will illustrate the diversity of medieval agricultural traditions through paintings, ethnographic photographs, and her own fieldwork. A central activity for many premodern societies, agriculture still employs 40% of the world’s population. As demand for increased crop production increases, traditional techniques for sustainable agriculture are being re-examined, included crop rotation and catch cropping, approaches that were widely practiced in premodern Japan.