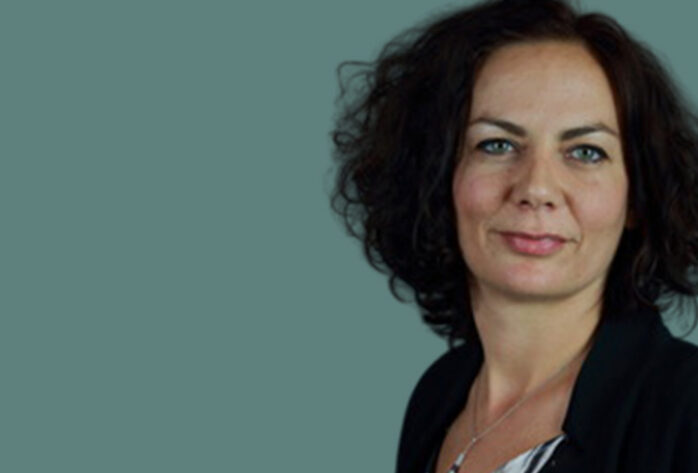 Chloé Thieuleux is currently a CNRS Research Director in the Laboratory of Chemistry, Catalysis, Polymers and Processes (C2P2 – UMR 5265), in Lyon (France). She received her Ph.D. degree in 2002 from the University of Montpellier (France) for her work on the “Development of hybrid organic-inorganic nanostructured materials using a templating route” under the supervision of Prof. R. J. P. Corriu. She then joined Prof. Basset’s group at the University of Lyon (France), and Prof. W. Herrmann at the Anorganisch-Chemisches Institut, TU Munich (Germany) where she studied the grafting of zirconium hydrides and lanthanide complexes for the valorization of light alkanes and polymerization reactions. Her main research interests are the design of well-defined catalysts containing either organometallic fragments or metallic nanoparticles via a molecular approach. She has co-authored about 100 publications and patents (2 of them have been transferred to industrial partners) and has already been involved in many international collaborations with academic and industrial partners and several ANR projects (9 projects) or European projects (6 projects). She was laureate of the 17th French national innovation competition “iLab 2015 in emergence” and is holder of the scientific excellence prize awarded by the CNRS. 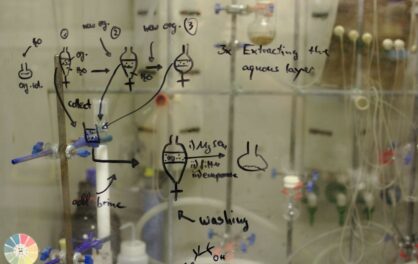 Learn More about the content: June 8: Nanostructured materials for catalysis.