Center for Computer Research in Music and Acoustics (CCRMA) 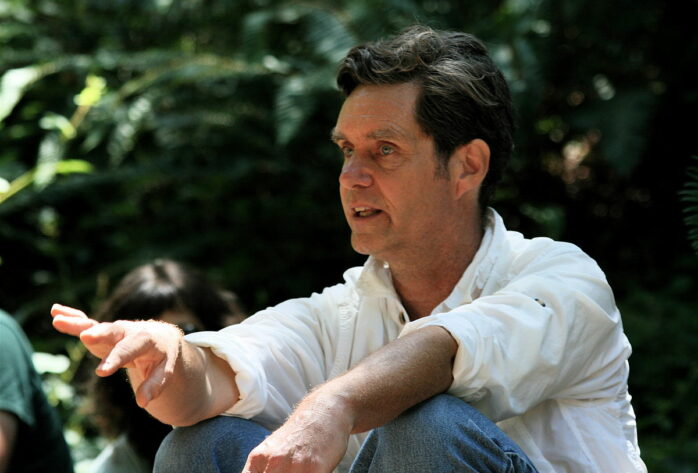 Chris Chafe is a composer, improvisor, and cellist, developing much of his music alongside computer-based research. He is Director of Stanford University’s Center for Computer Research in Music and Acoustics (CCRMA). At IRCAM (Paris) and The Banff Centre (Alberta), he pursued methods for digital synthesis, music performance and real-time internet collaboration. CCRMA’s SoundWIRE project involves live concertizing with musicians the world over.

Online collaboration software including jacktrip and research into latency factors continue to evolve. An active performer either on the net or physically present, his music reaches audiences in dozens of countries and sometimes at novel venues. A simultaneous five-country concert was hosted at the United Nations in 2009. Chafe’s works are available from Centaur Records and various online media. Gallery and museum music installations are into their second decade with “musifications” resulting from collaborations with artists, scientists and MD’s. Recent work includes the Brain Stethoscope project, PolarTide for the 2013 Venice Biennale, Tomato Quintet for the transLife:media Festival at the National Art Museum of China and Sun Shot played by the horns of large ships in the port of St. Johns, Newfoundland. 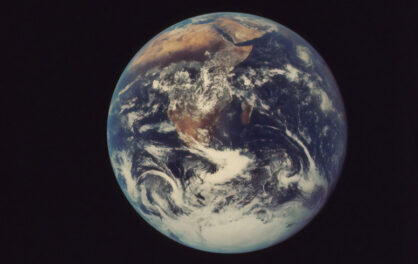 CANCELLED Music for the 50th Anniversary of Earth Day

Learn More about the content: CANCELLED Music for the 50th Anniversary of Earth Day. 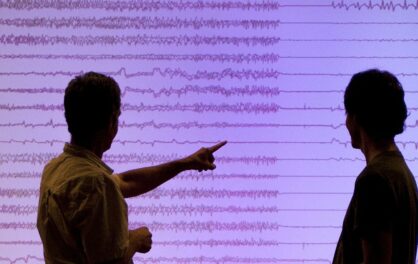