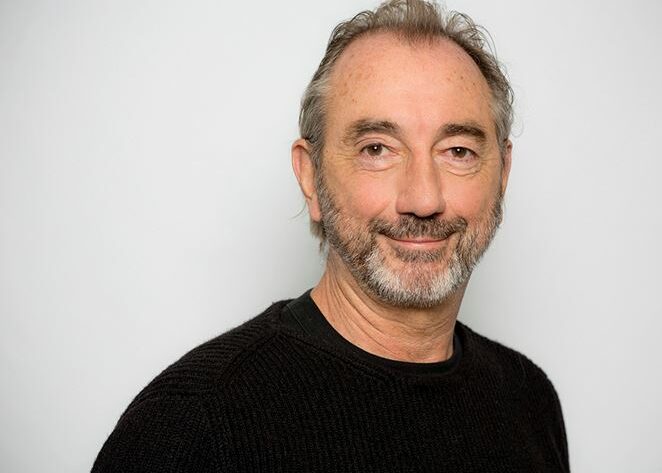 Dr. Christian Giaume (1951 – 2019) was a world leader in the biophysical and pharmacological properties of gap junction channels in brain glial cells. In 1986, he obtained his PhD under the supervision of Dr. Henri Korn at the Pasteur Institute (Paris, France). He was later promoted to Director of Research at the Centre National De La Recherche Scientique (CNRS). Prof. Giaume’s work mainly focused on the molecular constituents of glial gap junctions and connexins. His work has led him to propose that instead of a “glial syncytium”, astroglia is organized in networks that are plastic and exhibit a specific spatial organization. Consequently, neuroglial interactions that are generally viewed at single cell level have also to be considered as an interplay of neuronal and astroglial networking. He also studied the contribution of astroglial connexin channels in the control of synaptic plasticity in several mouse models of brain pathology such as Alzheimer’s and Parkinson’s disease, neuropathic pain, and sleep disorders.

At the Institute, Dr. Naus will organize a Knowledge Mobilization Workshop on Emerging Concepts in Stroke and Neuroprotection sponsored by the Canadian Stroke Network and the Institute. He will also strengthen and expand his current research program in Gap Junctions and Disease, and extend international collaborations. This includes hosting Dr. Christian Giaume from the College de France, who will be an International Visiting Scholar in 2014.

The Role of Gap Junction Proteins in Health and Disease
Principal Investigator: Christian Naus, Director, Life Sciences Institute, Professor, Department of Cellular and Physiological Sciences, UBC; Christian Giaume, Director, CIRB, Collège de France.
The objective of this international colloquium to be held May 3-4, 2012 at the Collège de France, Paris, is to provide a timely gathering of the scientific community working in the field of “gap junctions,” intercellular channels with distinct cellular functions in health and disease. 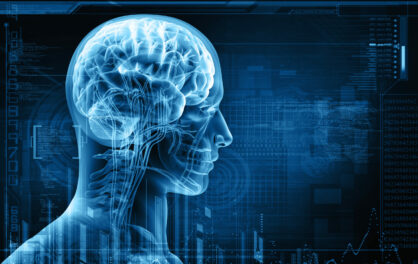 Learn More about the content: The Neuroglial Partnership: An alternative therapeutic strategy to target Alzheimer’s disease. 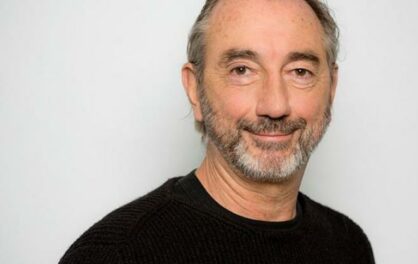 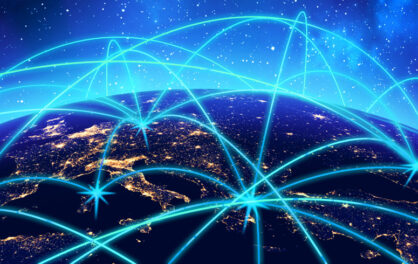