Department of Cellular and Physiological Sciences 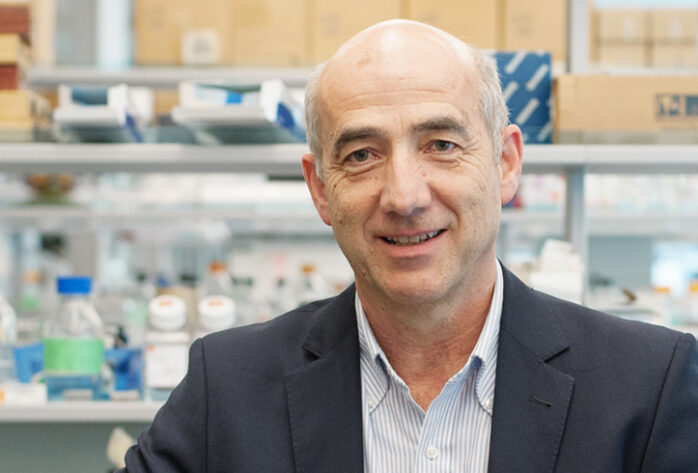 Christian Naus’ research program explores the role of gap junction channels and their proteins (connexins and pannexins) in disease, including consequences of mutations on gap junction structure and function, and the role of these intercellular channels in diagnosis of disease and development of novel therapeutic strategies. Gap junctions are collections of intercellular membrane channels that join adjacent cells in every organ of the body. They allow a variety of small molecules to pass freely from cell to cell, coupling the cells metabolically and allowing them to coordinate their responses to various signals. The importance of gap junctions has become evident with the identification of diseases resulting from mutations or altered expression in connexin genes, including neurological disorders, congenital cataracts, deafness, heart defects and skin diseases. In May 2012, Dr. Naus held a Wall Colloquium Abroad at the Collège de France, Paris titled The Role of Gap Junction Proteins in Health and Disease.

Dr. Naus received a PhD in Anatomy (1985) from the University of Western Ontario (UWO), followed by postdoctoral studies at the Scripps Clinic in La Jolla, California. He then became an MRC Scholar in the Faculty of Medicine at UWO in 1987, where he developed a successful research program in neurodevelopment and disease, focusing on the newly emerging family of genes which encode the proteins forming unique intercellular gap junction channels. As a full professor, he was recruited to the Faculty of Medicine at UBC in 2002 to Head the Department of Anatomy and Cell Biology. In 2003, he was also appointed interim Head of Physiology as he guided the merger of these two Departments into the current Department of Cellular & Physiological Sciences.

Currently Director of the Life Sciences Institute since 2009, he has promoted the interdisciplinary goals of this multi-Faculty and multi-Department research unit, dedicated to discovery research in biomedical and health sciences. Dr. Naus holds a Canada Research Chair in Gap Junctions and Disease, and was recently elected to the Canadian Academy of Health Sciences. Dr. Naus is an awardee of the 2014 French Scholar Lecture Series/Cycle de conférenciers français à l’université de Colombie-Britannique, hosted by the Consulate General of France in Vancouver in partnership with the Peter Wall Institute. The program will bring Professor Marc Mesnil, University of Poitiers, to UBC to participate in a public lecture and other symposia and discussions with UBC scholars.

Dr. Yadav explains that bioprinted tissues or organs could allow scientists to predict beforehand how a drug will interact within the body. For every life-saving therapeutic drug that makes its way into our medicine cabinets, Health Canada blocks the entry of nine drugs because they are proven unsafe or ineffective. Eliminating poor-quality drug candidates to reduce development costs—and therefore the cost to consumers—has never been more urgent.

At the Institute, Dr. Naus will organize a Knowledge Mobilization Workshop on Emerging Concepts in Stroke and Neuroprotection sponsored by the Canadian Stroke Network and the Institute. He will also strengthen and expand his current research program in Gap Junctions and Disease, and extend international collaborations. This includes hosting Dr. Christian Giaume from the College de France, who will be an International Visiting Scholar in 2014.

The Role of Gap Junction Proteins in Health and Disease
Principal Investigator: Christian Naus, Director, Life Sciences Institute, Professor, Department of Cellular and Physiological Sciences, UBC; Christian Giaume, Director, CIRB, Collège de France.
The objective of this international colloquium to be held May 3-4, 2012 at the Collège de France, Paris, is to provide a timely gathering of the scientific community working in the field of “gap junctions,” intercellular channels with distinct cellular functions in health and disease.

The presentation will be made from an historic point of view in order to show the evolution of our knowledge in this particular topic during the past four decades. In particular, it will be shown how earlier simple conclusions regarding gap junctions and disease were replaced by much more complex interpretations due to advances in genomics, imaging and bioinformatics. Moreover, it will be presented how this type of communication was first considered as a tumor suppressor before being involved, through its structural proteins (connexins), in the invasive steps and thus dissemination of cancer cells. 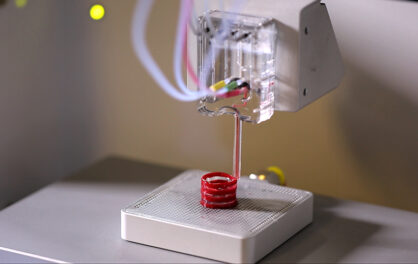 Printing the future of therapeutics in 3D

Learn More about the content: Printing the future of therapeutics in 3D. 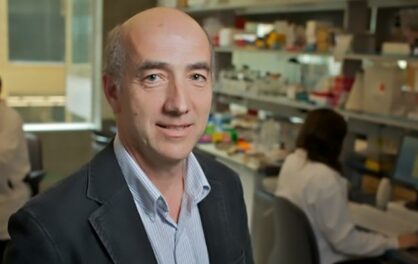 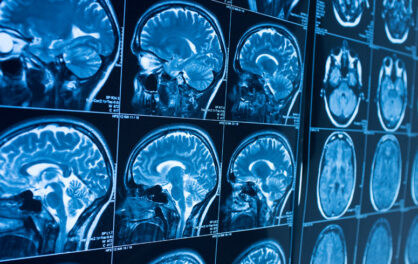 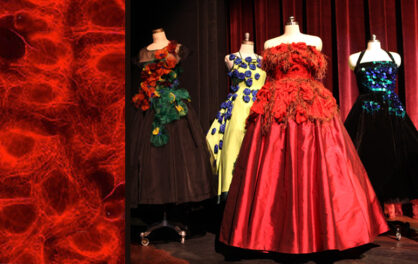 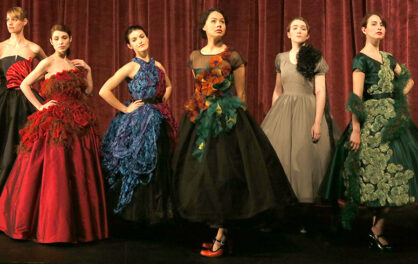 Learn More about the content: The Costume Designer and the Cell Biologist Who Fashioned Cancer into Something Beautiful. 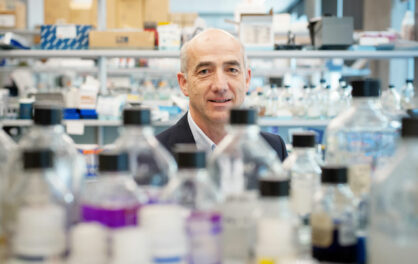 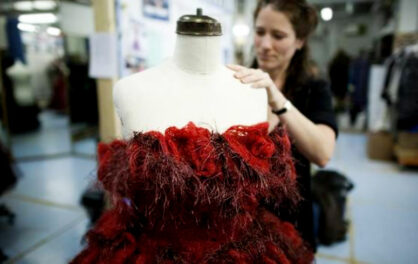