Department of Earth and Ocean Sciences 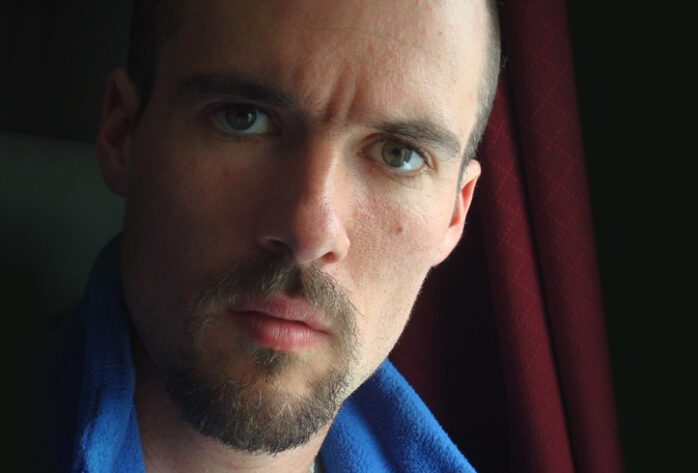 Dr. Christian Schoof grew up in Germany, but moved to England in his teens, where he completed high school before going on to an undergraduate degree in physics at Oxford. A belated realization that he was unlikely to turn into a brilliant theoretical physicist, as well as a love for the outdoors and a chance encounter with a graduate student on a climbing trip, led him instead into the seemingly esoteric field of mathematical glaciology. Dr. Schoof completed his PhD in mathematics at Oxford in 2002, and moved to UBC as a Killam postdoc immediately afterwards. In 2007, he advanced into the ranks of faculty as a Canada Research Chair in Earth and Ocean Sciences.

Dr. Schoof’s work focuses on the flow and dynamical behaviour of large ice sheets and mountain glaciers, motivated in large part by their role in the global climate system. He has a particular interest in abrupt switches or ‘bifurcations’ in the behaviour of ice sheets, which can herald irreversible changes in land ice cover. In 2011, he received the James Macelwane Medal from the American Geophysical Union in recognition of his research in this area. 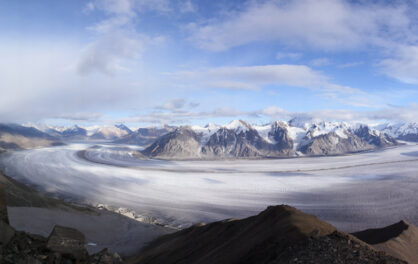 Learn More about the content: Science behind ice sheet melt off provides insight into climate change.