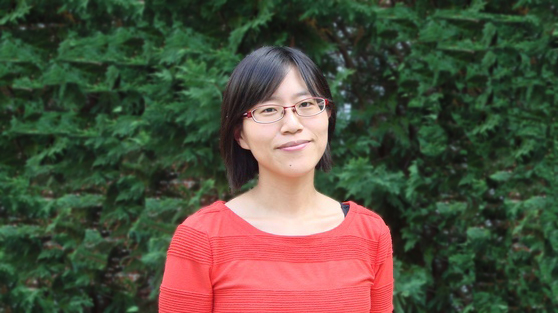 Dr. Christina Yi is Assistant Professor of Modern Japanese Literature at the University of British Columbia. She received her PhD in Modern Japanese Literature from Columbia University. Her research focuses on the rise of Japanese-language literature by Korean colonial subjects during the 1930s and 1940s and its subsequent impact on discourse regarding “national” and “ethnic minority” literature in postwar Japan and Korea.

In 2011, Christina was awarded the William F. Sibley Memorial Translation Prize for her translation of Kim Saryang’s Tenma (Pegasus). Other recent publications include an academic article and several translations featured in the bilingual book Censorship, Media, and Literary Culture in Japan (Shin’yōsha, 2012).