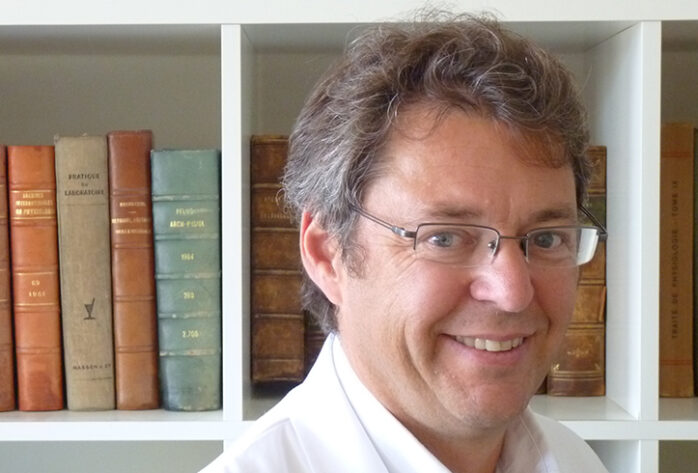 Christophe Bernard graduated as an Engineer in 1984 at the Ecole Centrale Paris, then completed a PhD in Neuroscience at Paris VI University in 1990, did his post-doctoral training at the University of Southampton between 1991-4 and a sabbatical period in 1999-2001 at Baylor College of Medicine (Houston, TX). He holds a position of Group Leader (Director of Research INSERM, equivalent to Full Professor) since 2001 and heads the group ‘Equipe Physionet’ (UMR INSERM 1106) at INS – Institut de Neurosciences des Systèmes, Aix-Marseille Université. He is a Reviewing Editor of Science, and Editor in Chief of the SfN journal eNeuro.

Christophe Bernard was awarded with the Michael Prize on epilepsy research in 2007 (most prestigious international prize on epilepsy) and the Felix Innovation Prize in 2013 for the development of a novel organic transistor to record brain activity. His group now includes two engineers (with permanent positions), two PhDs and eight postdocs. His main interest is to understand the mechanisms underlying the construction of an epileptic brain as well as the mechanisms underlying seizure genesis and propagation, focusing on Temporal Lobe Epilepsy (TLE). These research themes are being addressed using a wide array of disciplines, including electron microscopy, morphology, immunohistochemistry, in vitro and in vivo electrophysiology, behavior, mathematics and modeling. Over the years, using experimental models of TLE, our group has developed a solid international reputation, in the field of epilepsy. 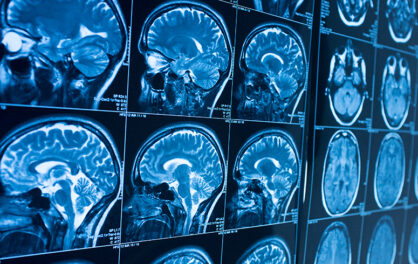 Learn More about the content: The sacred disease: Epileptic seizures.