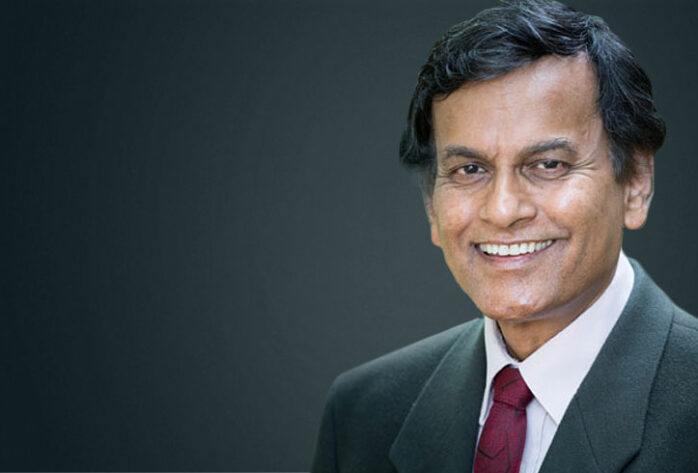 Dr. Clarence W. de Silva occupies the Senior Canada Research Chair in Mechatronics and Industrial Automation at the University of British Columbia. A Professional Engineer (PEng), he is also a Fellow of ASME, IEEE, Canadian Academy of Engineering, and the Royal Society of Canada. He has received many awards including the Paynter Outstanding Investigator Award and the Takahashi Education Award of ASME Dynamic Systems and Control Division; Killam Research Prize; and Outstanding Engineering Educator Award of IEEE Canada. He has served as Editor/Associate Editor of 14 journals including ASME and IEEE transactions; and is the Editor-in-Chief of the International Journal of Control and Intelligent Systems.

He received PhD degrees from Massachusetts Institute of Technology and the University of Cambridge and an Honorary DEng from the University of Waterloo. He has authored 21 books and over 475 research papers and articles, half of which are in journals. His research areas are industrial control, process monitoring and automation; intelligent multi-robot cooperation; mechatronics; intelligent control; control system instrumentation including sensors and actuators; homecare robotics; and telemedicine.

As a Wall scholar, Dr. de Silva will research in telemedicine. In addition to the technological aspects of developing a wearable sensor jacket for a system of telemedicine, which has progressed in his laboratory, the interdisciplinary aspects of clinical use, public acceptability and social issues of telemedicine will be addressed.