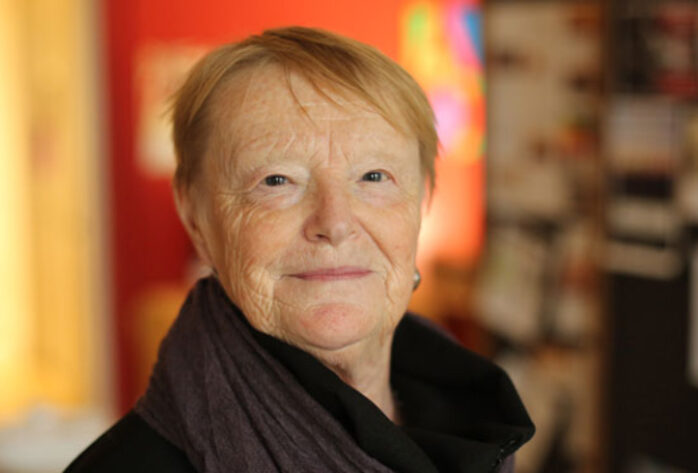 Claudia Mitchell is a James McGill Professor in the Department of Integrated Studies at McGill University, and an Honorary Professor in the School of Education at the University of KwaZulu-Natal in Durban, South Africa, where she established the Centre for Visual Methodologies for Social Change. In September 2015 Dr. Mitchell was recognized as a Fellow of the Royal Society of Canada. She is currently the Director of the Institute of Human Development and Well-Being in the Faculty of Education of McGill University. Her research interests span work in schools with teachers and young people, particularly in the context of gender, HIV and AIDS; studies in Higher Education of mainstreaming issues of gender, HIV and AIDS in South Africa and Ethiopia; girlhood studies, in particular work related to gender-based violence; and participatory visual methodologies and community-based research in health education, housing and agriculture. 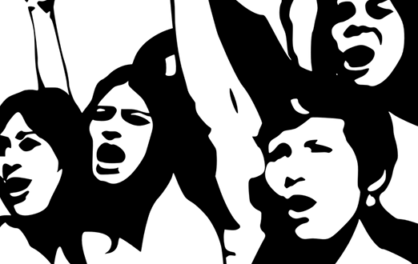 Learn More about the content: The Politics and Possibilities of Girl-led and Youth-led Arts-based Activism to Address Gender Violence.