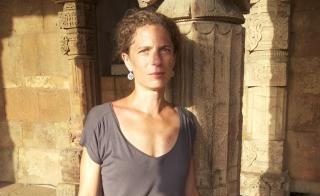 Corinne Lefèvre decided in 1998 to shift her focus to Indian Studies: after obtaining a diploma in Persian from the INALCO (Institut National des Langues et Civilisations Orientales—National Institute for Eastern Languages and Civilizations), she completed a Ph.D. in history at the EHESS, under the direction of Sanjay Subrahmanyam.

After her dissertation on the relationships between imperial power and the (military-administrative and religious) elites during the time of Jahangir (r. 1605-1627), she is currently continuing to reexamine the Mughal Empire of the early 17th century, with particular attention to the reign of Shah Jahan (1628- 1658). The results obtained will be used to analyze the construction of the Mughal imperium over the long term (16th-18th centuries) and to highlight the role played by Asian connections in this process 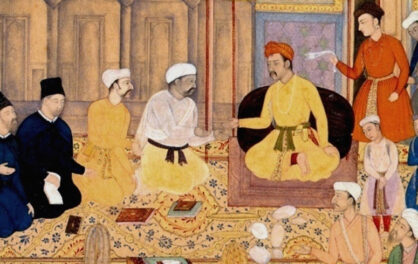 Islam and Empire in India

Learn More about the content: Islam and Empire in India.