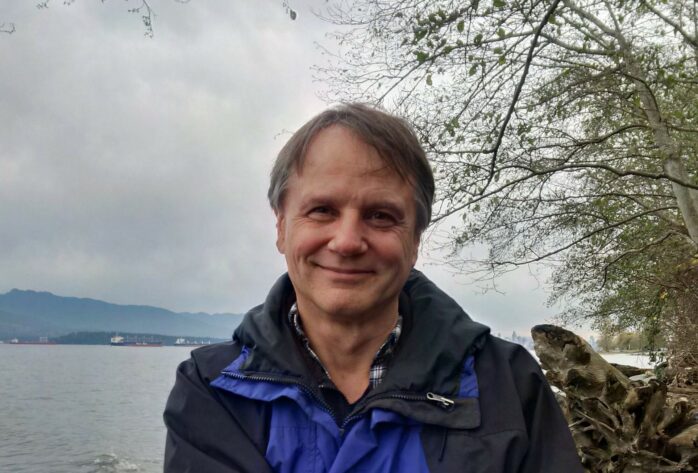 Curtis Suttle’s research focuses on viruses and their diversity, evolution, and function in the global system, with an emphasis on the oceans. As a frequently invited speaker at Universities and International symposia, as well as a commentator in print, video and television, he makes a persuasive case that viruses encompass much of the genetic diversity on Earth and are major drivers of global biogeochemical cycles. His work has helped shift the paradigm from viruses being enemies and agents of death, to the perspective that viruses are essential to life on Earth. His scholarship has been recognized by being appointed as a Fellow of the Royal Society of Canada, American Academy of Microbiology and the Association for the Sciences of Limnology and Oceanography, as well as a Senior Fellow of the Canadian Institute for Advanced Research and a Distinguished University Scholar; he is a recipient of the A.G. Huntsman, Timothy R. Parsons and G. Evelyn Hutchinson Medals in Marine Science.

As a Wall Scholar, Curtis will explore ideas on the role of viruses in shaping life on Earth, human existence and thought. For the first few billion years that life existed, viruses were there; they were the predators, drove nutrient cycles, transferred genes among microbes, and shaped the planet to be habitable by extant life. Long before they were recognized as entities, they were shaping populations and thought, whether through the emergence of diseases such as smallpox, or ideas such as divine retribution. Tenure at the PWIAS will provide the opportunity to explore the philosophical and scientific underpinnings of our relationship with the most abundant biological entities on Earth. 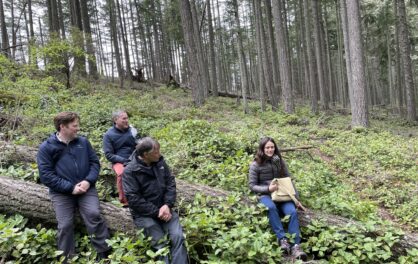 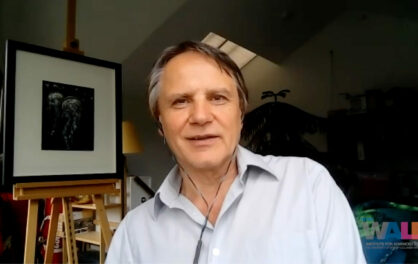 Curtis Suttle | Without viruses we would not be alive

Learn More about the content: Curtis Suttle | Without viruses we would not be alive. 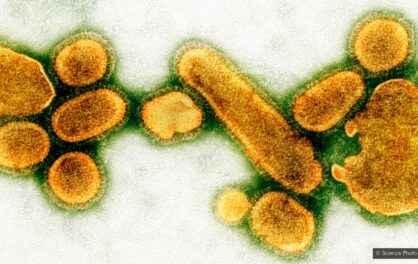 What if all viruses disappeared?

Learn More about the content: What if all viruses disappeared?. 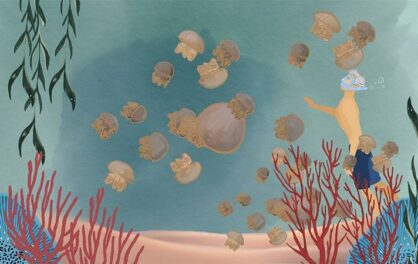 From jellyfish to elephants, biodiversity keeps the world turning

Learn More about the content: From jellyfish to elephants, biodiversity keeps the world turning. 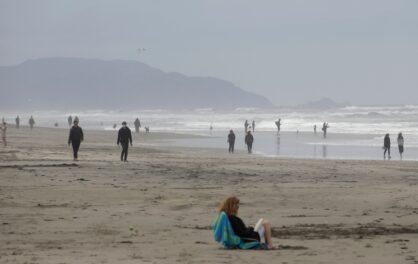 Novel coronavirus can live in water, but is it infectious?

Learn More about the content: Novel coronavirus can live in water, but is it infectious?. 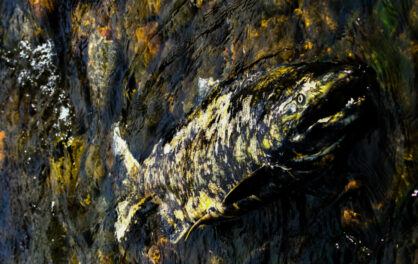