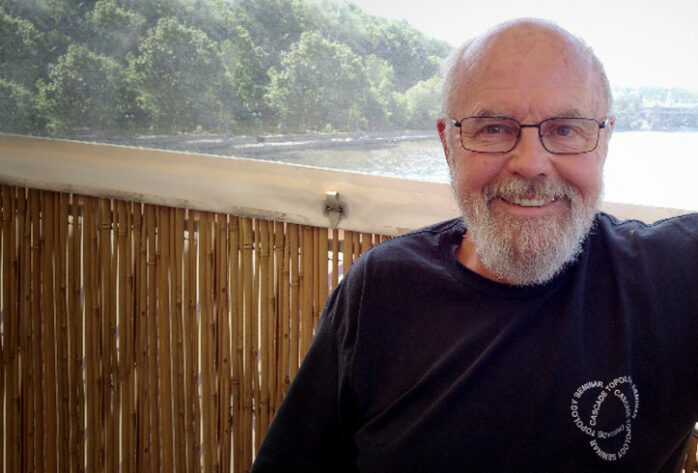 Dr. Rolfsen is a theoretical mathematician with strong research interests in topology and algebra. Among his areas of specialization are the theory of knots and braid groups, dynamics, manifolds of dimension 2, 3 and higher, and applications of these theories. Professor Rolfsen’s work centres on ordered groups, 3-manifolds and the structure of braid groups. Dr. Rolfsen’s work in knot theory has applications in diverse fields including the spatial structure of DNA and other polymers, how enzymes affect the topology of molecules, and protein folding. His book Knots and Links is a well-known text in this field.

From 1989-1994 Dr. Rolfsen served as Head of the UBC Mathematics Department. He was the UBC Site Director of the Pacific Institute for the Mathematical Sciences from 1998-2003.