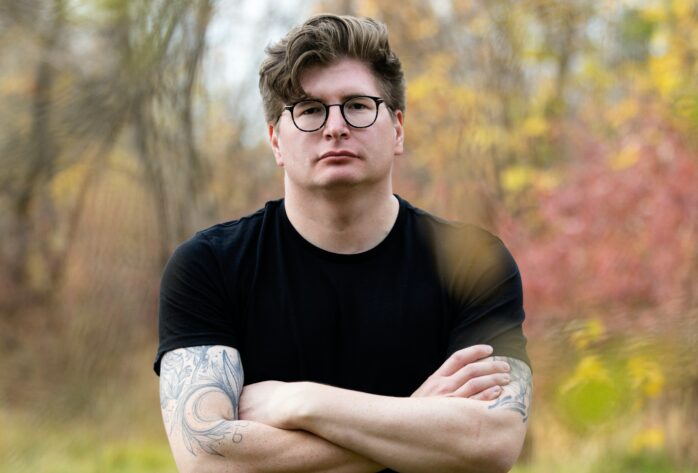 Prof. Dallas Hunt is Assistant Professor in the Department of English Language and Literatures at the University of British Columbia. He is Cree and a member of Wapsewsipi (Swan River First Nation) in Treaty 8 territory in Northern Alberta, Canada. He has had creative and critical work published in the Malahat Review, Arc Poetry, Canadian Literature, and the American Indian Culture and Research Journal. His first children’s book, Awâsis and the World-Famous Bannock, was published through Highwater Press in 2018, and was nominated for the Elizabeth Mrazik-Cleaver Canadian Picture Book Award. His next book, CREELAND, will be available through Nightwood Editions in March 2021.

Prof. Hunt is oriented by the need for deeper and more ethical engagement with the work of Indigenous scholars, writers, and cultural producers who are embedded within the systems of knowing and being in the world that have been targeted, but ultimately not eradicated, by colonialization (Driskill, 2010; S. Hunt, 2018; Morgensen, 2010). As a Wall Scholar, his research project extends and expands his existing research on speculative Indigenous literatures and their relationship to popular engagements with contemporary social and ecological challenges.
Through his commitment to interrogate, trouble, and ultimately dismantle non-generative modes of engagement between communities historically in dissonance, Prof. Hunt intends to engage with both Indigenous and non-Indigenous scholars, writers, artists, and activists in ways that demonstrate how we can create space for ways of being that are not defined or delimited by the strictures of settler colonialism. 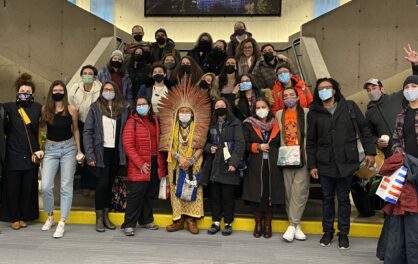 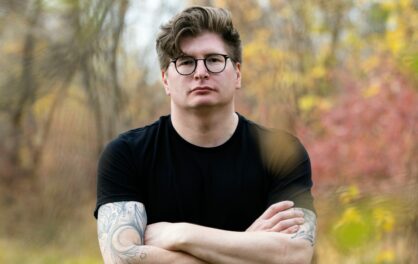 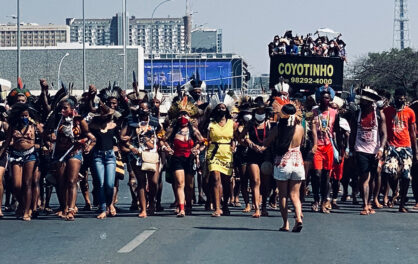