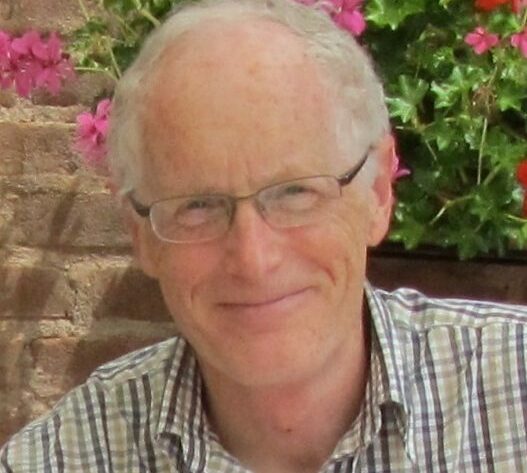 Prof. David Kirkpatrick is Professor Emeritus in Computer Science. His research deals with topics in theoretical computer science. He is particularly interested in computational complexity, specifically the determination or characterization of the inherent computational difficulty of solving certain specific problems – or families of problems – on realistic models of computation.