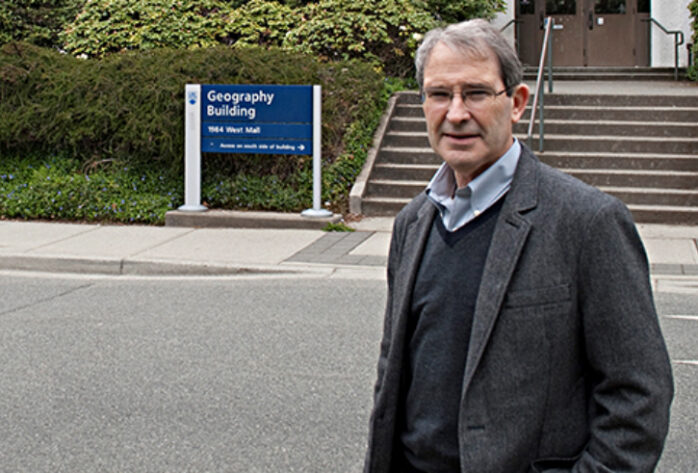 David Ley’s research is in the areas of downtown and inner cities as well as broader issues in social and cultural geography. In particular, his work has focused on issues to do with immigration and large urban centres, the black inner city as frontier, the role of humanistic approaches to geography, gentrification and political ideology, and urban landscapes and cultural conflict.

One of Dr. Ley’s major research activities from 1996 to 2003 was as UBC Director of the Metropolis Project,a SSHRC funded Centre of Excellence. The project’s mandate is, initially, to examine race, ethnicity and immigration in Canadian cities, and thereafter, in comparative context with cities in other countries. Prior to taking up his residency, Dr. Ley held an Exploratory Workshop entitled Multicultural Sites/Sights: Sydney and Vancouver as Gateway Cities.

Dr. Ley has a very diverse and extensive publication record. He has papers in such noted journals as Annals – Association of American Geographers, Urban Geography, The Canadian Geographer, and Economic Geography. He has also authored or co-authored nine books, including the ground breaking work The New Middle Class and the Remaking of the Central City, Oxford and New York: Oxford University Press, 1996; and what is now considered a classic in urban studies, The Black Inner City as Frontier Outpost, Washington: Association of American Geographers, 1974.

Among his many honours and distinctions, David Ley is a Canada Research Chair, Tier I, recipient of a UBC Killam Research Prize, 1989-91, and elected Fellow of the Royal Society of Canada (1998). In 2000 Dr. Ley received the Christenson Fellowship of St. Catherine’s College, Oxford and in February 2003 he was named a Trudeau Foundation Fellow (2003-2006). 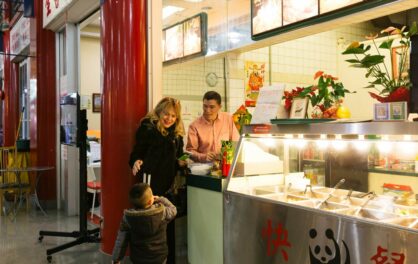