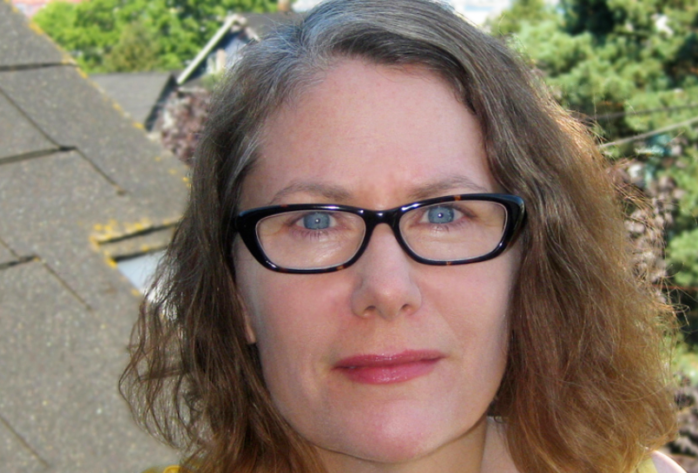 Dr. Deanna Kreisel’s central specialty area is British Victorian literature and culture, but her general research interests include the history of political economy, comparative religion (particularly the European “discovery” of Buddhism in the ninetieth century), architecture and spatial theory, the history of mathematics, art history and aesthetic theory, and feminism and psychoanalysis.

One of the aims of her current research is to trace the connections between analogous notions of interiority in several “technical” disciplines—architecture, psychology, and geometry—and the exploration of subjective experience undertaken in Victorian aesthetic theory and in the novel.

Dr. Kreisel’s first book, Economic Woman: Demand, Narrative, and Narrative Closure in Eliot and Hardy, was published by the University of Toronto Press in 2012. It analyzes the relationship between key terms of nineteenth-century political economy—surplus, demand, accumulation, and consumption—and narrative modes in the novels of George Eliot and Thomas Hardy. Her current research is building toward a second monograph, tentatively entitled House of Many Windows: Interiority in Victorian Psychology, Architecture, and Literature. This study will be a cross-disciplinary analysis of conceptions of space and interiority—aesthetic, architectural, geometric, and psychological—and narrative structures in the Victorian novel.