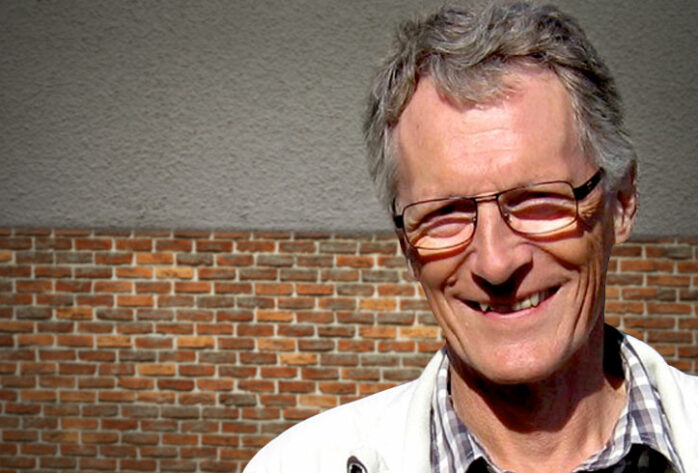 After devoting much of his scholarly career to the study of literature of the Renaissance, Reformation and seventeenth century, with an emphasis on the works of John Milton, Dr. Danielson has branched out into the history of science. In particular he has pursued an interest in the history of cosmology. It was of specific interest to the Institute’s Selection Committee, charged with evaluating the applications for 2002 UBC Distinguished Scholars in Residence, that a majority of Dr. Danielson’s letters of reference came from physicists and astronomers rather than scholars in the Humanities. Dr. Danielson’s work exemplifies interdisciplinarity, exploring the interactions among literature, history and astronomy.

His research emphasizes the role of the literary imagination in shaping and extending developments in cosmology. A highlight of Dr. Danielson’s research in the field of the history of cosmology was the publishing, to significant favourable review, of his critical anthology Book of the Cosmos: Imagining the Universe from Heraclitus to Hawking (Perseus Books, 2000). The work received considerable attention from scientists and led to Dr. Danielson’s invitation to give the plenary address at the first joint annual meeting of the American Astronomical Society and the American Association of Physics Teachers. This was the first plenary address to the AAS by an academic with a non-science background.

Further demonstrations of the importance of Dr. Danielson’s research to the science community have included an invited talk to the Space Telescope Science Institute, and articles in Nature (Vol.410, April 26, 2001) and American Journal of Physics (69: 8, August 2001). Dr. Danielson served on the Board of Governors of The University of British Columbia and as Associate Head of the English Department.