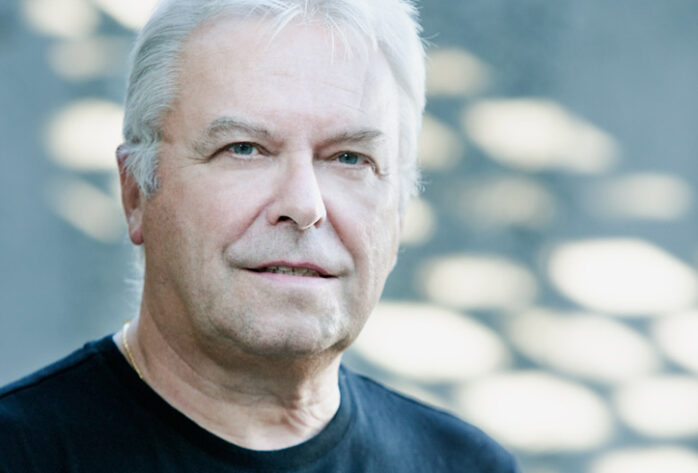 Derek Gregory was first appointed Peter Wall Distinguished Professor by the University President in 2011 for a 5-year term.  His appointment was renewed for a second 5-year term from July 2016 to June 2021.

Derek Gregory, FRSC (Fellow of the Royal Society of Canada), FBA (Fellow of the British Academy), Dr. h.c. (Roskilde), Dr. h.c. (Heidelberg). Dr. Gregory is a member of the Department of Geography at UBC, which recruited him as a full Professor in 1989.

Dr. Gregory trained as an historical geographer at the University of Cambridge. One year after his BA he was appointed University Assistant Lecturer in Geography and elected a Fellow of Sidney Sussex College. Over the next sixteen years his research focused on the historical geography of industrialization and on the relations between social theory and human geography, using each program of research to inform and advance the other. He focused on processes of historical and geographical change—on periods of crisis and transformation—and explored a range of critical theories that showed how place, space, and landscape have been involved in the operation and outcome of social processes.

His first book Ideology, Science and Human Geography (1978), was simultaneously a critique of spatial science and an ambitious agenda for the development of a critical human geography. It was also a promissory note, which he started to redeem in his regional study of industrialization in Britain in the eighteenth and nineteenth centuries and, in particular, the change from a domestic to a factory system in the woollen industry of the West Riding of Yorkshire. This study, published as Regional Transformation and Industrial Revolution (1982), was staged on the classic ground of E.P. Thompson’s Making of the English Working Class, and it was inspired by Thompson’s belief in the powers of conscious, collective human agency; but it also drew attention to the structural templates of early industrial capitalism and to the new spaces through which they were put in place.

Dr. Gregory’s move to Vancouver coincided with a major change in research direction. His interest in social theory continued—indexed by his involvement with the interdisciplinary journal Society & Space and his co-editorship of the Dictionary of Human Geography over five editions—but it was now reinforced by a growing interest in postcolonial critique. He outlined his ideas in Geographical Imaginations (1989), and put them to work in an exploration of cultures of travel and travel writing. In particular, he wanted to know how European and American travellers to Egypt in the long nineteenth century found the terms for cultures and landscapes for which they literally had no terms. This new phase of work owed much to Edward Said’s critique of Orientalism, but it was much more concerned with the corporeality and physicality of travel—with embodied subjects moving through material landscapes—and with the constantly changing (often mislaid) cultural baggage of the travellers. And it paid attention not only to what travellers and tourists wrote, but also to what they mapped, sketched, and photographed—and to the consequences these representations had for their encounters. The results of these studies will appear as Dancing on the Pyramids: Orientalism and Cultures of Travel.

This work on travel and travel writing had the liveliest of contemporary implications, but it was interrupted by the terrorist attacks on the World Trade Center and the Pentagon on September 11, 2001. These brought the contemporary resonances of his work to the fore, and the focus of his research shifted to the present. Drawing on his training as an historical geographer and his sense of the renewed power of Orientalism, Dr. Gregory traced the long history of British and American involvements in the ‘Middle East’, and showed how these affected the cultural, political, and military responses to 9/11. The Colonial Present: Afghanistan, Palestine, Iraq (2004) showed how war quite literally takes place, and described in detail the violent ‘taking of places’ not only in Afghanistan and Iraq but in occupied Palestine too. The study wired together different places around the world, and showed how the conduct of war connects the abstractions of geopolitics—the pronouncements of politicians, the strategies of generals—to the lives and deaths of countless thousands of ordinary men and women.

This project also marked Dr. Gregory’s determination to bring his work to audiences beyond the academy through his writing and through public lectures around the world (including the Mumbai Festival, the Brussels Tribunal, and the Miliband Lecture in London). His book, The Everywhere War (2011) shows how the conduct of war is shaped by the spaces through which it is conducted; ranging from the global war prison at Guantanamo Bay through counterinsurgency in Baghdad and the drone wars in Afghanistan/Pakistan to other ‘small wars’ fought in the shadows of 9/11 in Africa, Asia, and the Americas, it is a major interrogation of the nature of late modern war.

His new research project, Killing space, is a critical study of the techno-cultural and political dimensions of air war. It focuses on three major campaigns: the combined bombing offensive against Germany in the Second World War, America’s air wars over Indochina, and the present use of UAVs in Afghanistan/Pakistan, Somalia, Yemen, and elsewhere. It pays particular attention to the changing ways in which cities (and eventually people) have been visualized as targets within what is now called the ‘kill-chain,’ and to the different ways in which the media have represented and reported bombing to different publics.

Dr. Gregory’s honours include honorary degrees from one of Europe’s youngest (Roskilde) and oldest (Heidelberg) universities, elections to the Royal Society of Canada and the British Academy, the Founder’s Medal of the Royal Geographical Society, and, most recently, the invitation to present the British Academy’s Annual Lecture in London in 2012. His distinctions also include a UBC Killam Research Prize, and in recognition of his undergraduate teaching and graduate supervision, both a UBC Killam Teaching Prize and a UBC Killam Prize for Graduate Mentoring. His former doctoral students, 27 to date, have moved into positions of influence among the world’s top universities. 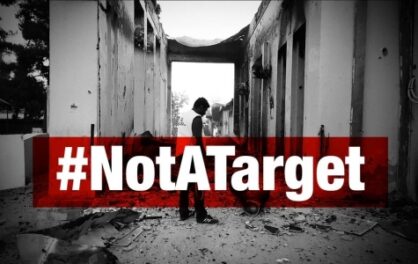 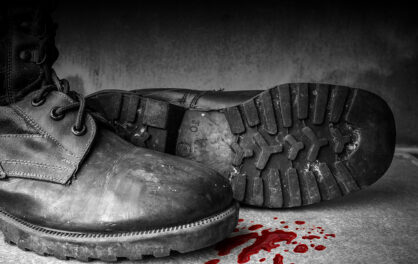 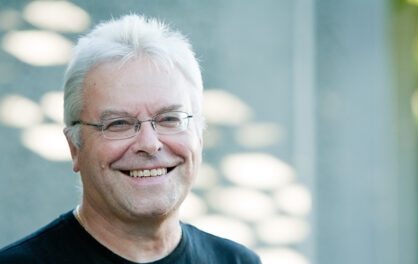 The unconscious life of bombs

Learn More about the content: The unconscious life of bombs. 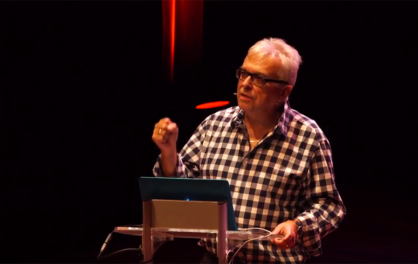 War at a Distance: the Modern Battlefield

Learn More about the content: War at a Distance: the Modern Battlefield. 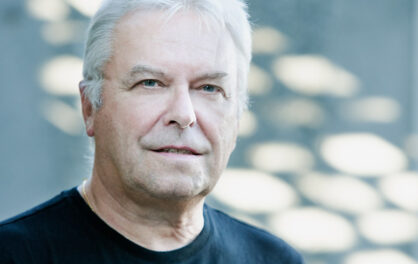 Why don’t we care about terrorists attacks in the “Middle East”?

Learn More about the content: Why don’t we care about terrorists attacks in the “Middle East”?. 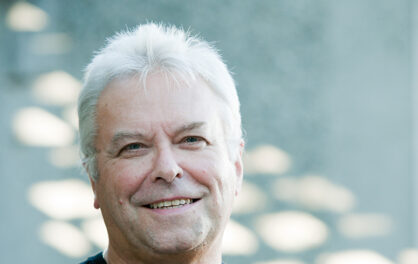 Learn More about the content: Casualty evacuation from war zones. 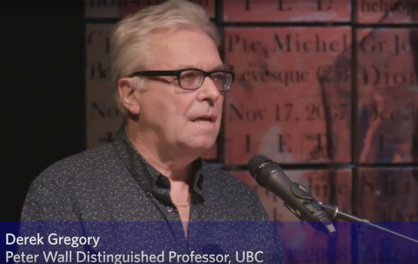 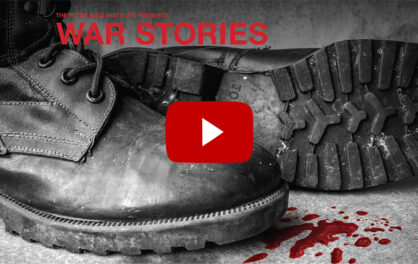