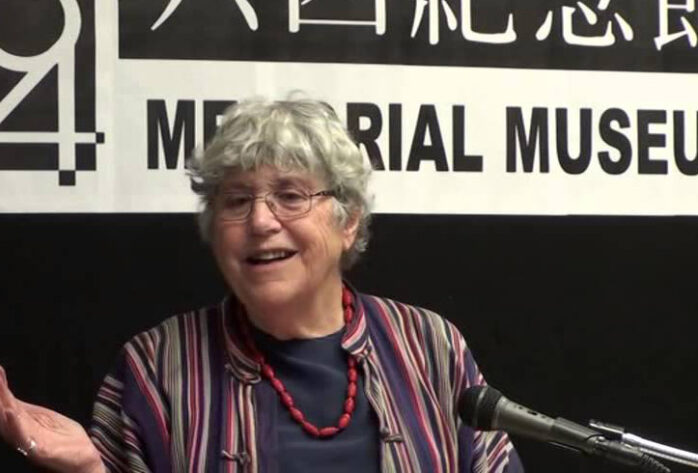 Diana Lary – Exploratory Workshops – 1999
A key element of Canada's standing in Asia is as an immigrant destination. For the past decade immigrants from Asia have made up a major proportion of overall migration. These immigrants and the descendants of earlier immigrants maintain close contact with Asia, through family connections, trade, business and investment links. These connections in turn help to maintain high levels of concern about political issues, human rights and cultural and religious issues. Major research has been done on the adaptation of immigrants (for example the Metropolis Project at UBC and SFU), much less on the process of migration, on the impact of emigration on sending societies and on Asian immigration as part of Canada's international relations in Asia. The intent of this proposal is to put on a exploratory workshop in March 2000 to examine issues related to immigration to Canada from China. We want to use the workshop to explore complex and sometimes contradictory ideas, and to identify core issues and connections between apparently distinct aspects of migration. A key premise is that Canada needs new perspectives on immigration, based on a deeper understanding of past and present patterns of migration. Our goal is to fit migration into contexts where it has not played a major role before, such as foreign policy, international security and human rights. To help us shape future research, we want to invite five distinguished scholars to provide special expertise, and representatives from government departments (DFAIT and CIC), from NGOs and immigrant organisations. Our initial focus is on China; we hope later to expand our scope to cover other parts of Asia.