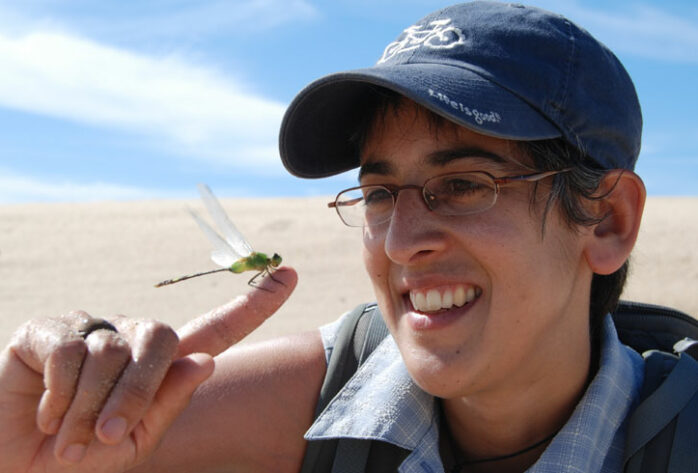 Dr. Diane Srivastava studies the interactions between species in food webs, how species are able to co-exist, and how the diversity and composition of ecological communities affects the way that ecosystems function. She has particular interests in tropical biodiversity and conservation, although her career has also included research in Nova Scotian lakes (BSc, Dalhousie University), Arctic saltmarshes (MSc, University of Toronto), and British woodlands (PhD, Imperial College, London).

She is the author of 130 peer reviewed publications and is featured in three biology textbooks. She is a recipient of a Killam Research Fellowship (2007), and an E.W.R Steacie Memorial fellowship (2010), an award given annually to the top six scientists under 40 in Canada. In 2021 UBC named her a Distinguished University Professor. She is Director of the Canadian Institute of Ecology and Evolution and PI of the Living Data Project, a NSERC CREATE graduate training program. In 2011 she formed the Bromeliad Working Group, an international consortium of over 30 researchers working throughout Central and South America on the same ecological system.

Working with several international universities and a local conservation agency in Costa Rica, this project brings together methods from field ecology, physiology, hydrology, remote sensing and climate modeling to examine the impacts of reduced and more variable rainfall across the region.

During the course of her Wall Scholar Research Award, she will utilize the Bromeliad Working Group database to explore how the composition and functioning of ecological communities is influenced by the much larger scale processes of continental dispersal and speciation. This question requires uniting the traditionally disparate fields of ecology, phylogenetics and biogeography. 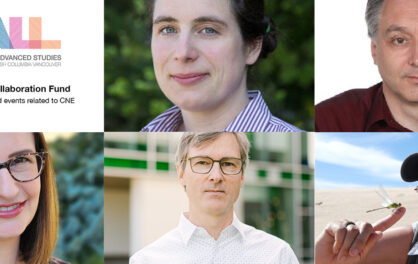 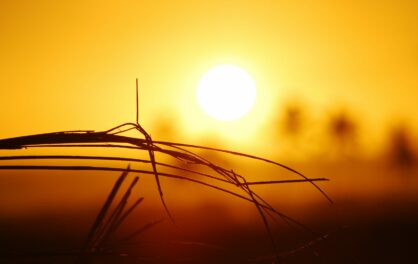 Ecological Impacts of the 2021 Heat Dome

Learn More about the content: Ecological Impacts of the 2021 Heat Dome. 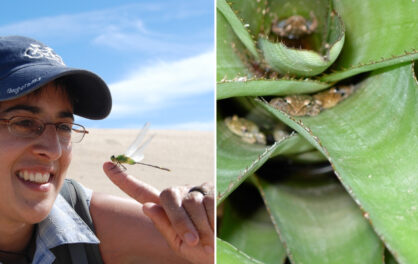 S01E13: Diane Srivastava on Ecological Networks in Nature and Science

Learn More about the content: S01E13: Diane Srivastava on Ecological Networks in Nature and Science. 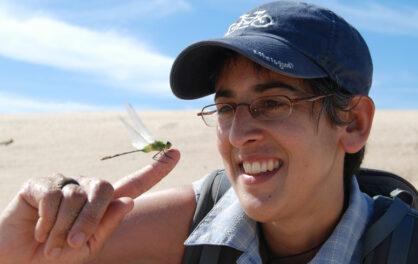