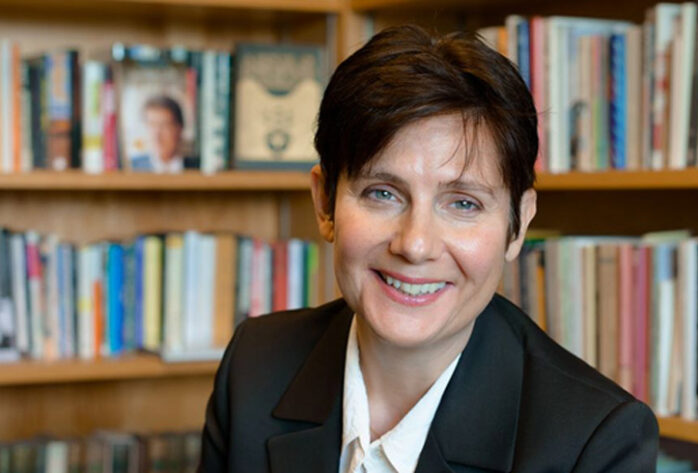 Dr. Dina Al-Kassim is a critical theorist, who works on political subjectivation, sexuality and aesthetics in transnational modernist and contemporary postcolonial cultures, including the Middle East, Africa, Europe and the United States. She is the author of On Pain of Speech: Fantasies of the First Order and the Literary Rant (University of California Press, 2010), which examines parrhesia and the politics of address in the practice of literary ranting. Al-Kassim’s publications have appeared in Grey Room, International Journal of Middle East Women’s Studies, Public Culture, Cultural Dynamics, and the volume Islamicate Sexualities. Her current project, entitled Exposures: Biopolitics and New Precarity under Globalization asks why and how exposure has come to be a condition of contemporary truth through selective soundings in literature, arts practice, protest and politics from Lebanon, South Africa, and the United States. Other projects include discrepant histories of colonial psychoanalysis and theories of anti-colonial solidarity.

Hortense Spillers is the foremost African-American scholar in North America. She is a renown feminist scholar and a widely read critical theorist whose influence is felt across the humanities. PhD students at UBC are writing dissertations informed by her theoretical reflections in the fields of critical race studies and feminism in English and GRSJ. Faculty whose work already bears the stamp of her influence and who would be uniquely positioned to work with her to advance their own research agendas but also to forge new ones include: Dr. Denise Ferreira da Silva, who shares the field of black feminism, Dr. Phanuel Antwi, who works on black performance arts, Dr. Jeff Severs, who works in African-American literature, Dr. Chris Lee, who works in USA ethnic studies, Dr. Vanessa Androetti, whose critical education practice is indebted to postcolonial and black feminist work, Dr. Dory Nason, in FNIS and Dr. John Culbert, a writer and award-winning scholar much influenced by Spillers. The new synergy that will be the focus of our encounter is to envision the future of a critical/creative theory and practice-based research project in the Institute for Social Justice. We will explore alternatives to the revolutionary model that has dominated our field and with Dr. Spillers we will outline a set of approaches and questions to orient our thinking of social transformation through collaboration between literary practices and theoretical ones.