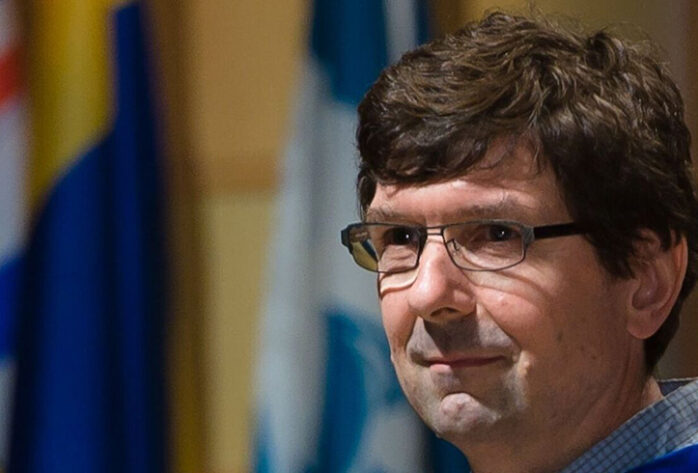 Dr. Schluter’s research on adaptive radiation has revealed the environmental conditions promoting both the origin of new species and their ecological divergence. His work has determined factors governing the assembly and evolution of phylogenetically diverse faunas. Studying a mini-explosion of new species of threespine stickelbacks in coastal BC lakes, he has found that these are among the youngest species on earth, less than 13,000 years old. He has developed and applied novel analytical and experimental methods that are now finding widespread application, and is considered one of the outstanding evolutionary biologists of his generation.

Dolph was made a Fellow of the Royal Society of London during his tenure as a Peter Wall Institute Distinguished Scholar in Residence. His books include: The Ecology of Adaptive Radiation (Oxford: Oxford University Press, 2000); and Species Diversity in Ecological Communities: Historical and Geographical Perspectives (Chicago: University of Chicago Press, 1993). During his year in residence, Dr. Schluter, in addition to his book, published articles in Nature, American Naturalist, Science and Evolution. 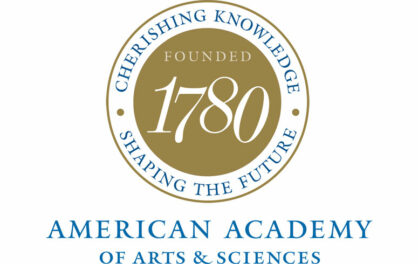 Wall Associate inducted into the American Academy of Arts and Sciences

Learn More about the content: Wall Associate inducted into the American Academy of Arts and Sciences.