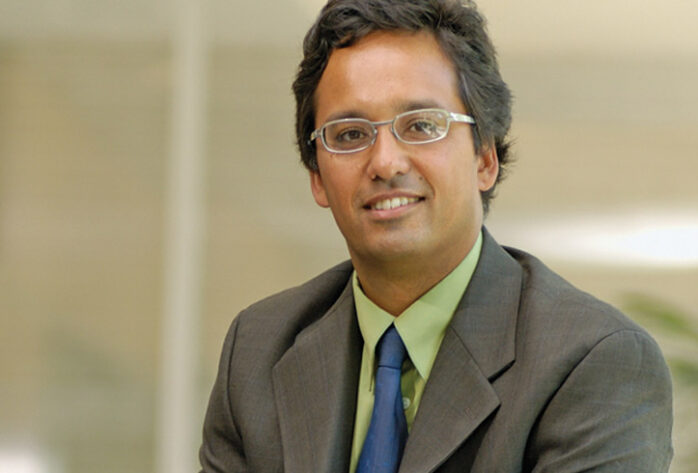 Dr. Lopes studies a range of philosophical issues: ethics, epistemology, the philosophy of the mind and cognitive science, and aesthetics. In the field of aesthetics he is regarded as a leading scholar working in the area of representation, aesthetic perception, and pictorial meaning. He came to UBC as Associate Professor in 2000.

In his first book, Understanding Pictures (Oxford UP, 1992), Dr. Lopes elaborates an original and now influential theory of the interpretation of pictures. It is considered one of the leading works in aesthetics of the nineties. His essay, Art Media and the Sense Modalities: Tactile Pictures (1997) won a prestigious essay prize from The Philosophical Quarterly. He has also edited or co-edited three important reference works: The Routledge Companion to Aesthetics; Philosophy of Literature: A Companion and Imagination; Philosophy, and the Arts.

Dr. Lopes’ involvement with the Institute has been considerable. He was a 2001-2002 Early Career Scholar and Co-Principal Investigator of the 2003 Exploratory Workshop, Maps: Then, Here, and Now which studied the relationship of mapping and human cognition.

Dominic Lopes – Distinguished Scholars in Residence – 2005
At the Institute in 2005, he worked to prepare a book entitled Live Wires: A Philosophy of Interactive Digital Art, which is at the cutting edge of the philosophical examination of contemporary arts. He also organized a Distinguished Scholar in Residence Lecture Series on the ontology of digital art.
Dominic Lopes – Early Career Scholars – 2001

Within the humanities, a new visual literacy is important not just to better understand and use existing images within our research, but also to create new types of images that can point us towards fresh avenues of research or communicate our findings more effectively. As the use of “big data” has opened up new opportunities in the sciences, the visual representation of this data has become as important a concern as its collection and computation. Resultantly, scientists have developed careful practices around using images as means of communication, which makes them especially sensitive to the power and pitfalls of visual language. Combining such insights with the questions, tools, and priorities of humanities research holds the promise to provoke new methods and ideas on all sides.

This roundtable explores how scholarship from within and beyond the humanities can combine to develop and promote a new visual literacy that responds to the challenges and opportunities of this new, visual information revolution.  Its central question is how a more holistic and informed engagement with images can open up new avenues of research. 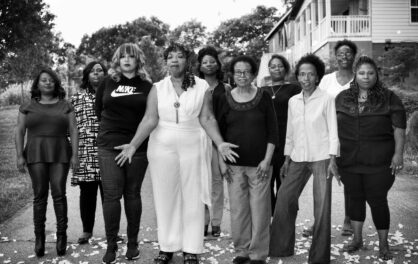 What Do Pictures Want: The Photographs of Sheila Pree Bright

Learn More about the content: What Do Pictures Want: The Photographs of Sheila Pree Bright. 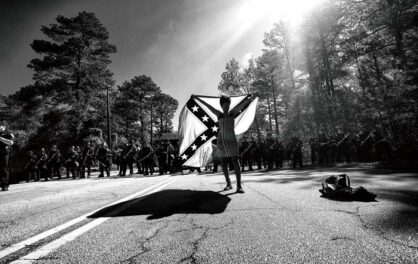